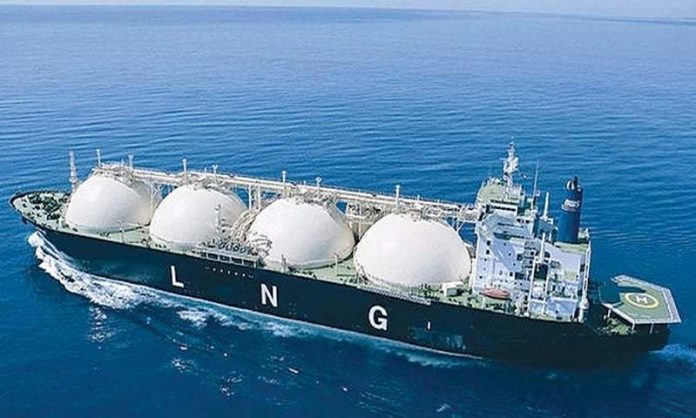 LONDON: Pakistan LNG, a subsidiary of state-owned Government Holdings, said on Monday it was seeking three liquefied natural gas (LNG) cargoes for delivery in January and February, with bids due by December 5.

The tender was launched as Pakistan’s new government slammed the owner of one terminal, Engro, for charging the previous government too much for its construction and operation.

The tender documents did not say to which terminal the cargoes should be delivered but Pakistan LNG’s website included general terminal information which referred to the Gasport plant, owned by Pakistan’s Associated Group (AG).