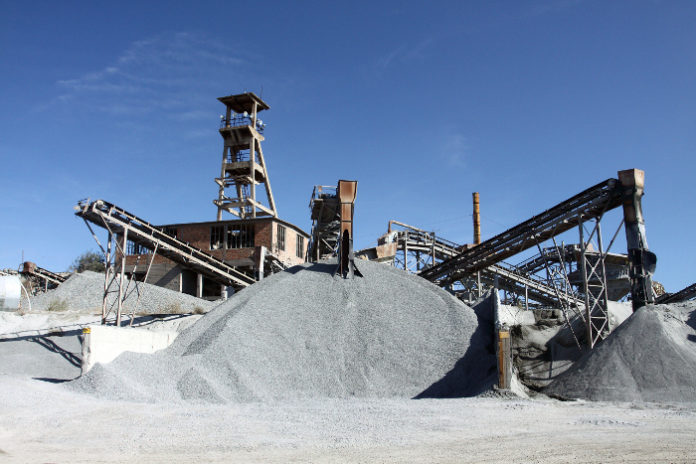 ISLAMABAD: The spokesman for All Pakistan Cement Manufacturing Association (APCMA) said on Wednesday that the cement industry’s profitability has declined considerably due to increase in input cost, while the construction sector is not posting the anticipated demand.

“Profit after taxation of cement manufacturers has declined by up to 42 per cent in the first quarter of this fiscal as compared to the same period last year,” he said. “Exports became competitive only because of a steep decline in the value of rupee, as dollar increased from around Rs124 at the start of this fiscal to Rs133 on November 1, an increase of 7.26 per cent in just four months. This decline in currency, however, increased the input cost of most of the fuels (imported coal) and spare parts consumed by the industry.”

He said cement despatches are also subjected to general sales tax at 17% on maximum retail price, which is Rs86 per bag. Other taxes include income tax (31%), workers profit participation fund (5%), workers welfare fund (2%) and provincial levies i.e. royalty and excise duty. The total taxes on a bag of cement works out to Rs185 per bag, which is 31% of Rs600 per bag.

Stagnancy in domestic cement consumption and increasing input costs have badly hurt the bottom line of the cement sector, he said. “But healthy growth in exports from the southern mills saved the day for the industry.”

In contrast, he mentioned, mills in the southern part of the country posted high growth in the first four months of this fiscal. “These mills despatched 2.702 million tons of cement for the local market that was 24.53 per cent higher than 2.170 million tons despatched during the corresponding period of last year. Exports of cement from the southern region also increased by 216 per cent to 1.397 million tonnes in July-Oct 2018 from 0.442 million tonnes only during the same period last year.

It is pertinent to mention that in the first four months of this fiscal, the overall despatches increased by 5.37 per cent to 15.353 million tonnes. The domestic uptake increased by paltry 0.82 per cent during July-October 2018, while the exports registered growth of 39.13 per cent during the same period.

The spokesman appealed the government to cut down duties and taxes on cement to improve its local demand and help the manufacturers to explore foreign markets to earn precious foreign exchange and contribute more to the national economy.