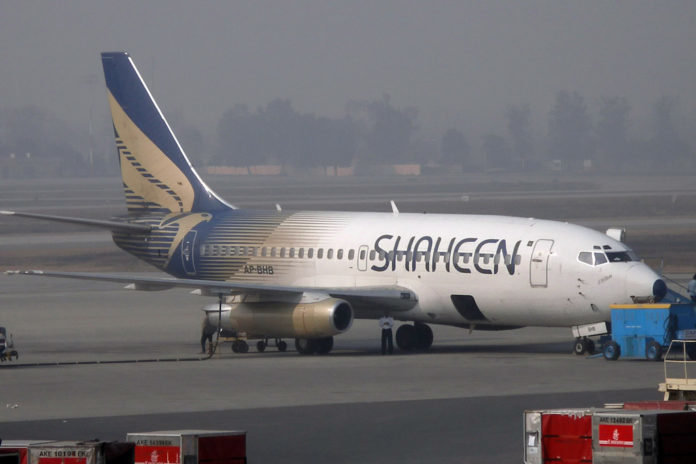 Shaheen Air International (SAI) has finalised its acquisition deal with a Saudi Prince. The takeover is likely to happen over the course of next two months.

“We have finalised the deal with a Saudi Prince. We will be conducting a press conference very soon to announce about our investor and share the details of the acquisition. This deal will be a breakthrough for the airline as well as for the Pakistani aviation industry,” said SAI Acting CEO Javed Sehbai according to media reports. “It’s a matter of few weeks that Shaheen Air will be in the skies again and shine brighter than before. We are very thankful to our regulator Civil Aviation Authority (CAA) and the Federal Board of Revenue (FBR). Due payments of government regulatory bodies and our employees’ salaries are our first priority and will be cleared during the first stage of our investment plans.” 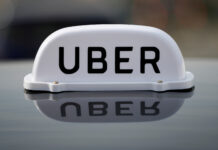 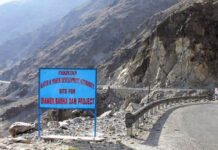 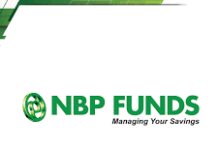