Pakistan’s wind, solar energy production to be doubled by 2022 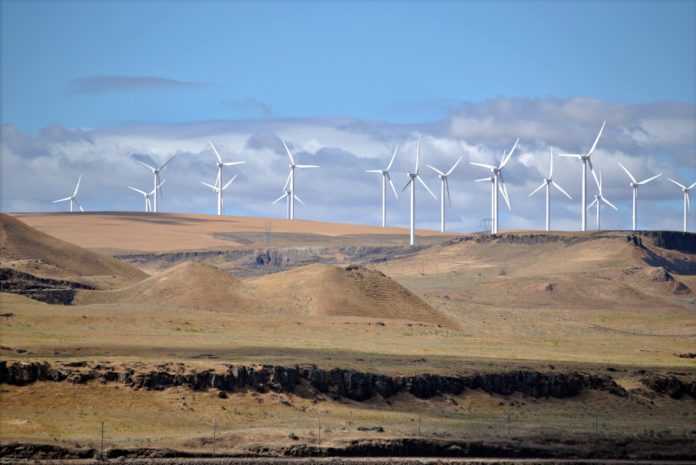 ISLAMABAD: The priority projects in the energy sector under China Pakistan Economic Corridor (CPEC) would help Pakistan optimize the energy structure and reduce its dependence on expensive sources of energy such as gas and residual fuel oil (RFO), while the contribution of wind and solar energy in the country’s total production would increase from 5pc in 2013 to 10pc in 2022.

Sources in the Embassy of China said on Friday that Pakistan’s energy production in 2013 was heavily dependent on gas and RFO, as 57 per cent of total electricity production was based them, adding that this dependence would significantly reduce to 25pc in 2022 after completion of all priority energy projects under CPEC.

By optimising the energy structure, Pakistan’s energy supply will become more stable while the significant reduction of gas, RFO imports would help the country save its foreign exchange reserves, they added.

Embassy sources said seven projects have been installed with a capacity of 3,240MW in three years only, since the first energy project groundbreaking ceremony in 2015. These projects accounted for 11pc of total electricity generation in Pakistan.

It may be mentioned that all CPEC energy projects are funded by commercial loans which are borrowed and repaid by the Chinese companies. There is no foreign debt on the Pakistan government.