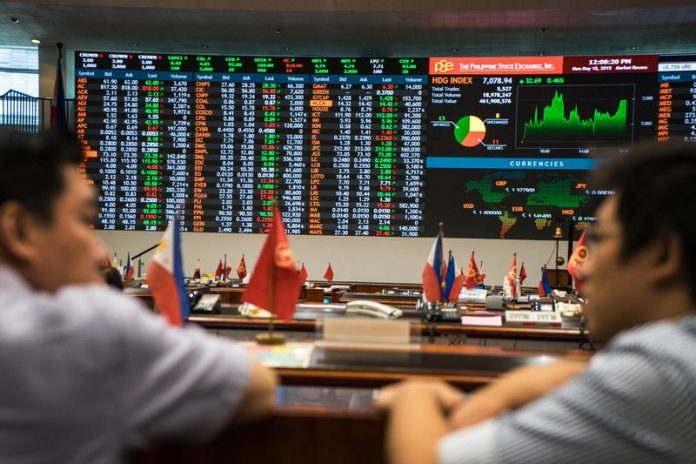 SINGAPORE: Asian markets were mostly lower on Thursday as a mixed bag of data from the United States that could point to softening growth rattled investors.

WALL STREET: Major indexes bounced back from two days of steep losses as retailers, technology and internet companies posted strong gains. The S&P 500 index added 0.3 percent to 2,649.93 and the Nasdaq composite rose 0.9 percent to 6,972.25. The Dow Jones Industrial Average was almost flat at 24,464.69. The Russell 2000 index of smaller-company stocks jumped 1.3 percent to 1,488.28. U.S. markets will be closed for Thanksgiving on Thursday and will be open for a half-day on Friday.

U.S. DATA: Sales of existing homes in the U.S. rose in October, breaking a six-month losing streak, the National Association of Realtors announced Wednesday. Sales jumped 1.4 percent to a seasonally adjusted annual rate of 5.22 million in October from 5.15 million a month earlier. Still, the new numbers were still down 5.1 percent from a year ago. Durable goods orders also fell 4.4 percent last month from September, the largest amount in 15 months, with commercial and military aircraft leading the decline. This could point at adverse effects of a trade dispute between the U.S. and China, who have imposed additional tariffs on hundreds of billions of each other’s goods.