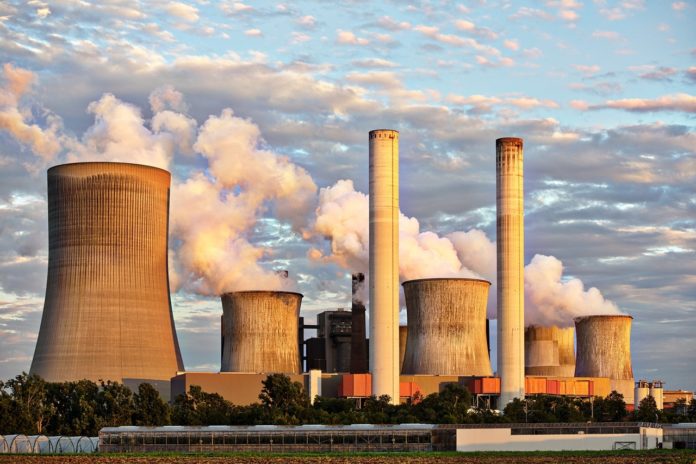 ISLAMABAD: An international firm, Krafrac Consulting, has recommended National Electric Power Regulatory Authority (NEPRA) to revise the high rates of return for power plant owners and bring an end to the double counting of the exchange rate, which has badly dented the power sector and the national economy.

In a consultative session with NEPRA officials, Krafrac Consulting submitted a proposal asking the former to review rates of return (RoR) for power plant owners.

Copy of the submitted proposal disclosed that the government was advised to address the issue of double counting of exchange rate immediately and then gradually review other factors skewing the returns so as to avoid large volatility in returns.

According to the firm, due to double counting, additional payments to new power producers on account of return on equity (RoE) alone amounts to $485 million each year.

“Over the typical 30-year life of power projects, even without compounding, this additional payment amounted to $14.55 billion, enough to construct two new mega dams. This is without adding the impact of additional payments to other power sector companies,” the firm noted. “The easiest option for NEPRA to remedy this situation would be to revise the rates of return in order to end double counting. This can simply be done by subtracting the 4.85 per cent annual currency devaluation from the currently allowed return. Alternatively, the returns can be calculated anew with revised variables.”

Krafrac Consulting stated that the rates of return allowed to power sector companies are indeed high. “Several incentives are being provided which are not available in other countries. All these can be a reason for the review of returns. However, the most important reason is the double counting of compensation for expected exchange rate movements,” it added.

The consulting firm further advocated that the new returns should be valid for a specific time period, say five years, adding that another review of RoR should be undertaken after this period.

“If NEPRA wishes to allow different returns to projects with different power generation technologies, then this additional return should be specifically labeled as ‘incentive’ and mentioned separately. This would allow review of incentives in future without interfering with the actual return,” the firm proposed.

“This government decision provided a windfall return to investors who have been receiving an average additional 4.85pc return per year without taking any additional risk. Perhaps, this was done with an aim to encourage investments in a drastic electricity shortfall situation, but it has resulted in hampering the sector and the national economy,” said Krafac Consulting.

On November 26, 2016, NEPRA attempted to cut the rates of return for power plant owners, but an influential lobby had succeeded in stopping this initiative apparently to get an approval of high tariff for the power plant of influential owners.

Official sources in the energy ministry, on the condition of anonymity, had earlier told this scribe that the present government had decided to cut the high rates of return for power plants owners by four per cent and it (government) had advised the NEPRA to bring an end to the high margin in comparison to the profit margin of other countries on different sources of power generation projects.

They said the government had decided to decrease the RoR only to reduce the burden of circular debt which was increasing with each passing day, and also as an attempt to cut the burden on the national exchequer.

They said that Finance Minister Asad Umar and Prime Minister Imran Khan are convinced to cut the margin as early as possible, adding that necessary preparations to cut RoR for power plant owners are in process.