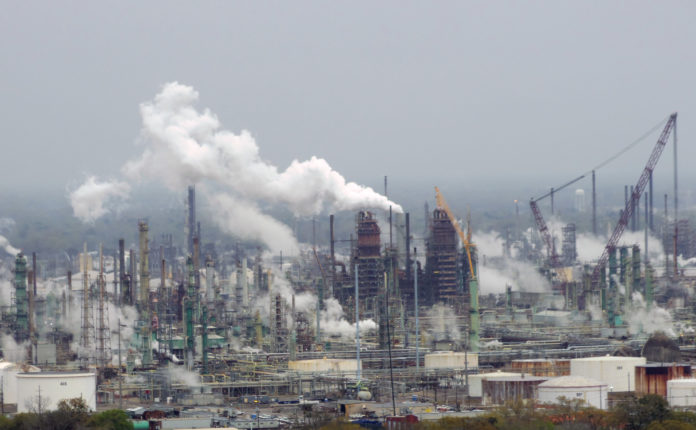 ISLAMABAD: An investigation has been commenced by the Cabinet Committee on Energy (CCoE) on Wednesday regarding contravention of economic merit order of use of fuel in power plants.

It barred the import of furnace oil for a period of coming three months.

The CCoE was presided over by the Minister for Petroleum Ghulam Sarwar was apprised the 2nd LNG terminal was operating at less than its optimal capacity since power plants were operating on furnace oil instead of liquefied natural gas (LNG) which cost less and contravened the merit order.

Also, it was told the power sector had demanded 800 mmcfd of LNG but utilized only 230 mmcfd and the Power Division shared the figures of the fuel being used for power generation by plants.

The CCoE instructed the Power Division to share more details about the utilization of different fuels in power plants.

In response, the Power Division said power plants had been utilizing furnace oil and not LNG, which was less costly fuel.

But the Power Division contended domestically produced furnace oil should be utilized by power plants instead of costly imported fuel.

Hence, the CCOE barred the imports of furnace oil and directed domestically produced furnace oil be utilized in power plants.

The Power Division apprised the committee that furnace oil was being utilized to stabilize fuel supply and in the last few months it was being used by power plants rather than LNG.

This happened even though the 2nd LNG terminal was operating at half its capacity and consumers were paying full capacity payment.

Electricity being produced by power plants using furnace oil costs Rs12 per unit against Rs9 per unit which is an Rs3 per unit differential, resulting in burdening consumers with billions of rupees.

Consequently, the committee on energy reached the conclusion that must-run power plants should be run in order of merit and instructed the Petroleum and Power Division to plan the import and consumption of LNG.