Editor’s Note: For once, it’s not their fault 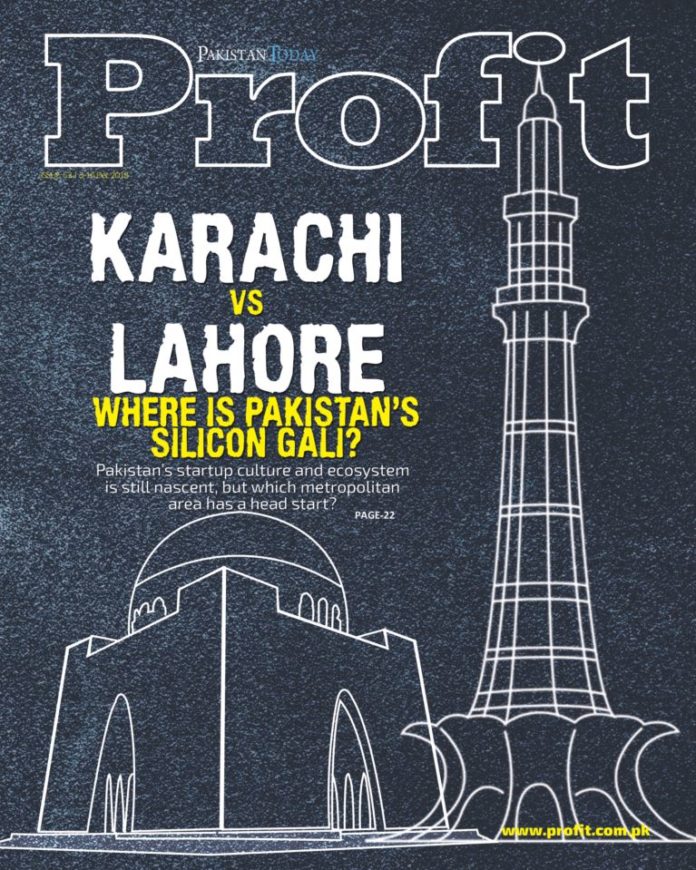 The rupee’s precipitous dive on Friday, November 30 has led to recriminations and accusations of incompetent economic management on the part of the Imran Khan Administration, but for once, this particular event was not their fault. The rupee had been kept artificially inflated by the Nawaz Administration, specifically because of an obsession of former Finance Minister Ishaq Dar, and a sudden collapse in its value had been rendered inevitable after years of being propped up by a debt-fueled binge of dollar selling by the government over a period of nearly four years.

We are not, of course, arguing that the rupee depreciation will not have an inflationary effect that will disproportionately affect the poor. Of course, it will. And we are not arguing that the Imran Khan Administration is not making its fair share of mistakes with respect to the economy either. But if we are to have a rational conversation in Pakistan about what direction we want to take the economy, it helps nobody to score cheap political points against the current administration at the expense of acknowledging where the real fault lies.

Asad Umar has already committed many errors of judgement, in our view, in his more than three months in office. Letting the value of the rupee depreciate is not one of them.

Where the government has erred is in thinking that rhetoric and emotional appeals are a substitute for hard-nosed analysis and that the passion of their political supporters can somehow defy economic gravity. Why is the government, for instance, still not able to complete the negotiations for a bailout package from the International Monetary Fund (IMF)?

Under much more distressed circumstances in 2008, former Finance Minister Shaukat Tarin was able to negotiate a highly favourable bailout for the government of Pakistan, in less than 60 days, no less. In their more than 100 days in office, the Imran Khan Administration has engaged in a whole series of publicity stunts, but have yet to move the needle on substantive economic reform.

The rupee’s decline last month may not have been their fault. But everything that happens from here on out will be.