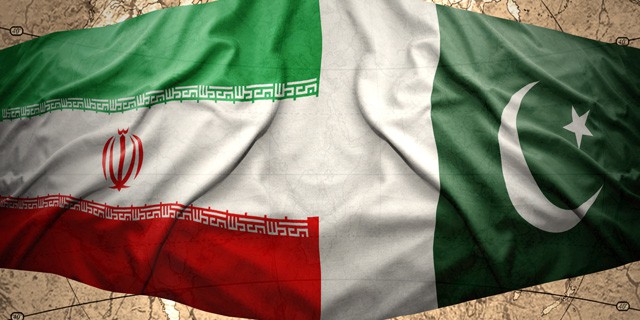 ISLAMABAD: Pakistan and Iran have agreed to hold the 21st session of the Joint Economic Commission (JEC) early next year with an aim to enhance bilateral trade so that the annual target of $5 billion could be achieved.

Both parties agreed to achieve the desired target through facilitation of business communities, scaling down of trade barriers and speedy progress on facilitating preferential trade.

The agreement to this effect was reached during the 10th round of Pak-Iran Bilateral Political Consultations, a foreign office statement issued on Tuesday stated.

Foreign Secretary Tehmina Janjua and Deputy Foreign Minister of Iran Syed Abbas Araghchi, who had arrived Islamabad on Monday for the meeting, led their respective delegations on the occasion.

Bilateral political consultations between Iran and Pakistan was one of the several important institutional mechanisms discussed during the meeting. Both sides expressed satisfaction at the continuous warmth in the bilateral relationship anchored in religious and socio-cultural affinities.

The bilateral consultations provided the opportunity to review the progress made under various institutional mechanisms concerning consular, economic, trade and border related issues between the two sides.

Both sides agreed on the need to further improve railway connectivity between the two countries. Ways and means were also discussed to facilitate the growing number of Zaireen traveling every year to Iran from Pakistan.

Pakistan and Iran, as major geographic neighbours of Afghanistan, also shared a common view with regard to restoration of complete peace and stability in the country.

It was noted that complete support of an Afghan-owned and Afghan-led peace and reconciliation process was the best way to overcome the serious security and politico-economic challenges faced by Pakistan and Iran.

Views were also exchanged on other important regional and international issues including the situation following the US unilateral withdrawal from Joint Comprehensive Plan of Action (JCPOA), the situation of human rights in Kashmir, and the conflict in the Middle East.