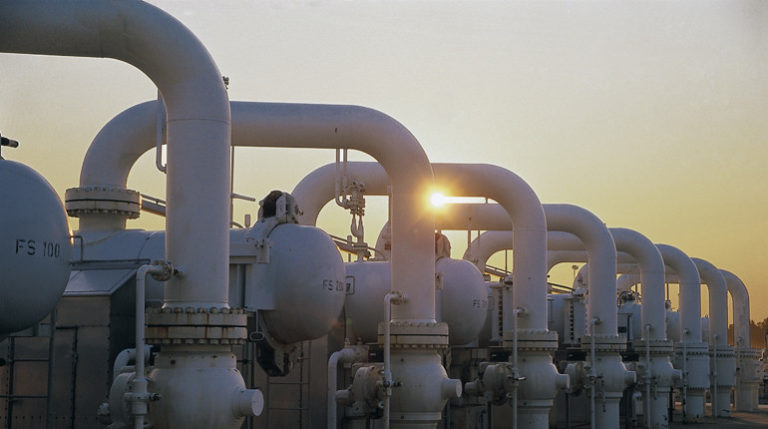 ISLAMABAD: Contrary to the decision of the apex court, the federal cabinet on Thursday approved approximately Rs25 billion worth subsidy for uninterrupted supply of gas to the export-oriented industrial sector of the country.

Despite the fact that the Supreme Court of Pakistan, in its decision in 2013, had decided that the supply of gas to captive power plants should be revised to a lower priority and not at a subsidised rate, the Petroleum Division had sought an approval from federal cabinet to allow the supply of gas/RLNG (imported gas) at subsidised rates to the industrial sector, including exporters of five zero-rated sectors as well as captive power plants.

It was learnt that the federal cabinet was considering various proposals to meet the government’s agenda of boosting the exports as well as the foreign exchange of the country through the provision of required fuel/electricity along with financial assistance to the zero-rated industry.

“Since there is a differential in the sale price of RLNG and indigenous gas, the supply of RLNG or mix of both at $6.5 per mmbtu would require a subsidy for the zero-rated industry,” said Petroleum Division in its summary.

Apart from seeking approval from the federal cabinet for budgetary allocation of Rs25.75 billion as a supplementary grant under the demand of Petroleum Division for the current fiscal year, the division has also asked to allow Finance Division create a subsidy head under the budget of the Petroleum Division.

The Petroleum Division, in its summary, also proposed that the captive power units shall use the electricity for self-consumption only and shall not sell electricity to the national grid, adding that the Power Division shall ensure this through administrative measures.

“A committee comprising of representatives from power, finance, industries and petroleum divisions be constituted to review the extent of continuation of the subsidy and supply of gas to captive power units after the notification of a separate power tariff for zero-rated industry i-e 7.75 cents per KWH, taking into account the minimum operating efficiency approved by the ECC,” said the Petroleum Division’s summary.

It is relevant to mention that this summary was not circulated to the ministries of finance, planning and power division for comments.