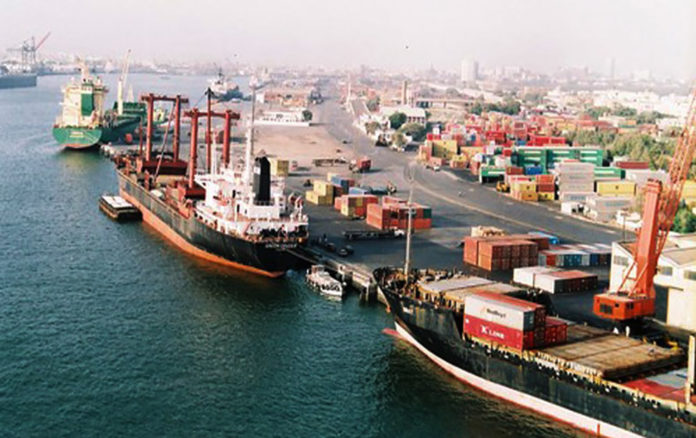 ISLAMABAD: The federal cabinet, while approving a stop-gap arrangement to run the affairs of Port Qasim Authority (PQA), has decided to fill the vacant slot of a regular PQA chairman in the minimum possible time, it was learnt on Thursday.

Sources familiar with the development informed Pakistan Today that the federal cabinet has decided to fill the important post of PQA chairman as early as possible, as the top slot was lying vacant from almost a year, adding that advertisements in this regard would be circulated soon after the qualifications/terms and conditions for the slot are chalked out.

In order to run the affairs of PQA, the federal cabinet had granted approval to give additional charge of PQA chairman to Asad Rafi, a BS-21 officer of Secretariat Group, as a temporary arrangement, said sources.

Sharing details pertaining to federal cabinet decision of filling the top slot of PQA, the sources said that federal cabinet had taken these decisions during a meeting held under the chair of Prime Minister Imran Khan on 6th Dec.

The Maritime Division presented the summary for the cabinet’s approval regarding an additional charge for the post of PQA chairman. Sources said that the cabinet was informed that the post of PQS chairman fell vacant wef 28th Dec 2017, after completion of the contract appointment of former chairman Agha Jan Akhtar.

To run the affairs of Port Qasim, a summary was moved to the cabinet on 3rd April 2018, containing a proposal that Asad Rafi Chandna may be assigned additional charge for the post of PQA chairman for a period of three months or till the appointment of a regular PQA chairman, whichever is earlier.