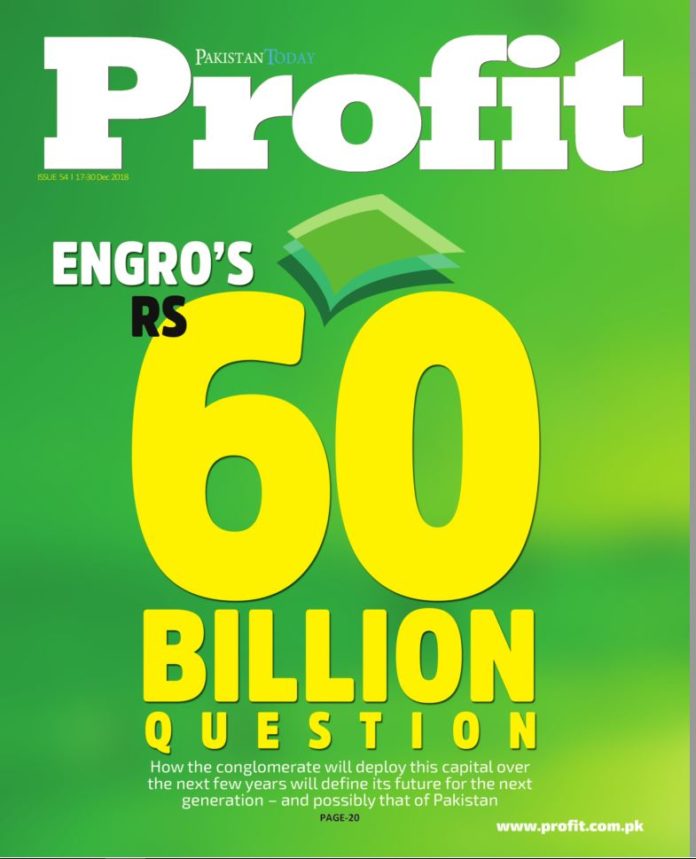 In his now seminal tome The Wealth of Nations, Scottish economist Adam Smith posited that there were three major factors of production in an economy: land, labour, and capital. In more recent decades, economists have begun to argue that a fourth factor that should be considered is enterprise: the intelligence and risk-taking ability of the people who wield the capital and pull together the labour and land to produce economic output in the first place. In other words, you cannot simply get productive economic activity by putting together a bunch of people on lots of land with lots of money. How that money is allocated, and how competent the leadership of the economic organisations that result, is so important an ingredient in the success or failure of various economic endeavours that it deserves to be thought of as a factor of production in its own right.

Corporate Pakistan is currently learning that lesson in a very practical way these days with Engro Corporation taking on just that challenge: it has ample amounts of capital and can put together enough talented people and buy enough land and physical resources to do just about whatever it wants. But if it is to be successful, it has to be deliberate and careful with how it chooses to spend its Rs60 billion pot of money, the subject of our cover story this week.

Having said that, not all those who command companies and make capital allocation decisions are worthy of our admiration, argues author Fahd Ali Sheikh, in an opinion piece titled “Pakistan’s basic billionaires,” where he suggests that too many of Pakistan’s wealthiest individuals and families are concerned with industries of the past and not thinking about how to survive – let alone thrive – in a technology-enabled future, and maybe dooming Pakistan’s economic prospects with their lethargy.

As citizens of a democracy, we are often consumed with the actions of our political leaders and quick to hold them to account, if only in our conversations. But given how much power economic organisations have on our daily lives, perhaps questioning the decisions and judgement of those who command the heights of wealth and financial success in Pakistan is just as important. We hope, through this issue, to provide our readers with some of the tools to make that happen.