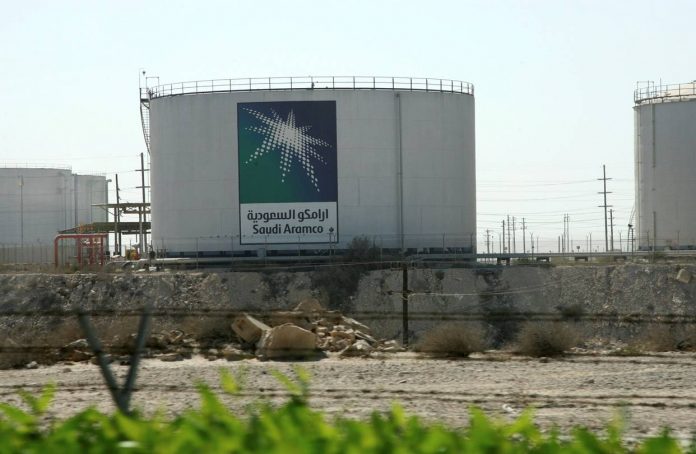 Pakistan and Saudi Arabia have finalised the memorandum of understanding (MoU) for the construction of the multi-billion-dollar Saudi Aramco oil refinery in Gwadar, according to an Arab News report.

Federal Minister For Information Fawad Chaudhry told the paper that Islamabad is expecting to sign a number of investment deals, including the construction of the mega oil refinery, in February.

“The oil refinery project is the biggest investment project of Saudi Arabia in Pakistan,” he added.

According to the report, Pakistan and Saudi Arabia have lately expressed renewed interest in enhancing bilateral strategic and trade engagements while KSA also pledged $3 billion in a financial assistant to help Pakistan out of its economic woes.

Minister of State and Board of Investment Chairman Haroon Sharif told the paper that a 15-member Saudi delegation visited Gwadar from Karachi as part of the finalisation process of the MoU for Aramco oil refinery.

“I am expecting around $15bn investment from Saudi Arabia in the next 3 years. The inflow of investment for oil refinery and petrochemical complex in Pakistan is estimated to be between $6 billion to $10 billion,” the BoI chairman stated, per the report.