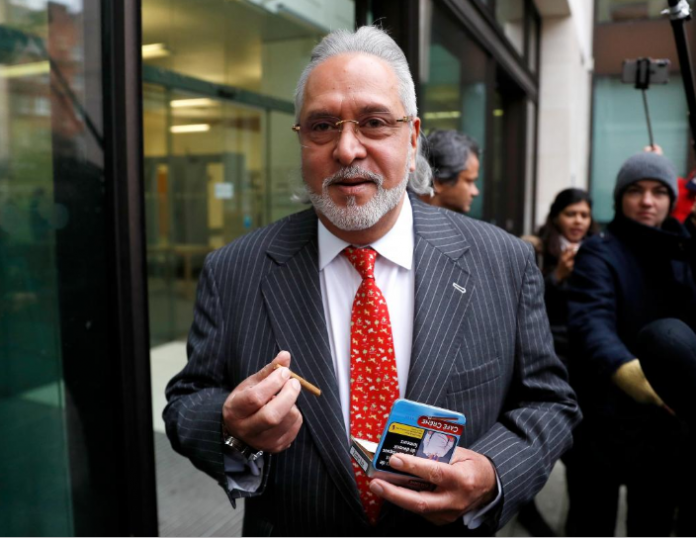 MUMBAI: A court in India set up under anti-money laundering laws declared liquor and aviation tycoon Vijay Mallya a “fugitive economic offender” on Saturday, paving the way for the government to seize his assets, according to Reuters partner ANI.

The bill is part of a push to prosecute a number of accused who have fled India in the last four years even as the country reels from a series of banking scandals, including a $2 billion fraud at state-run Punjab National Bank that was uncovered in February.

The financial crime fighting agency Enforcement Directorate had sought to declare Mallya a “fugitive economic offender” and to confiscate 125 billion rupees worth of his assets.

On Saturday, Mallya became the first person to be declared fugitive under the new law. His lawyer could not be reached for comment.

India has been trying to extradite Mallya from Britain after the collapse of his defunct Kingfisher Airlines.

It wants to bring fraud charges against the 62-year-old businessman over $1.4 billion in loans Kingfisher took out from Indian banks which the authorities argue he had no intention of repaying.

A London court ruled on Monday that Mallya should be extradited to India adding that there was a prima facie case against the tycoon, who moved to Britain in March 2016.

Mallya, who co-owned the Formula One motor racing team Force India which went into administration in July, has denied any wrongdoing and says the case against him is politically motivated.