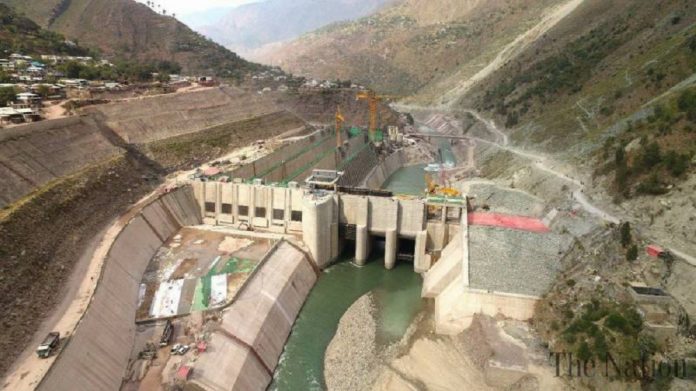 ISLAMABAD: Neelum Jhelum Hydroelectric Power Project is bracing up for full generation during the next high flow season that is due to start from April onward.

The project, after its commissioning, has been in operation for almost eight months. Its electro-mechanical equipments are due for a thorough inspection in accordance with contractual obligations.

The low water flow season has been chosen for carrying out the thorough inspection, which will be carried out by the projects consultants and contractors.

It is worth mentioning that the low flow period of Neelum river lasts from September to March, after which it provides the required 280 cubic meter per second water flow that is needed to run all four units of the Neelum Jhelum Hydroelectric Power Project.

During January the flow of the river is at its lowest, which is why, this month has been chosen for conducting thorough inspection of the draft tubes, flap gates, 3.5-kilometer underground tailrace, the surge shaft, the generating units and its auxiliary equipments.

The Neelum Jhelum Power House will hence remain shut from January 5 to February 2, 2019, after which, it will again begin operation.

The annual energy production from the project is expected to achieve the planned 4.6 billion units (kilowatt-hour) during the year 2019.