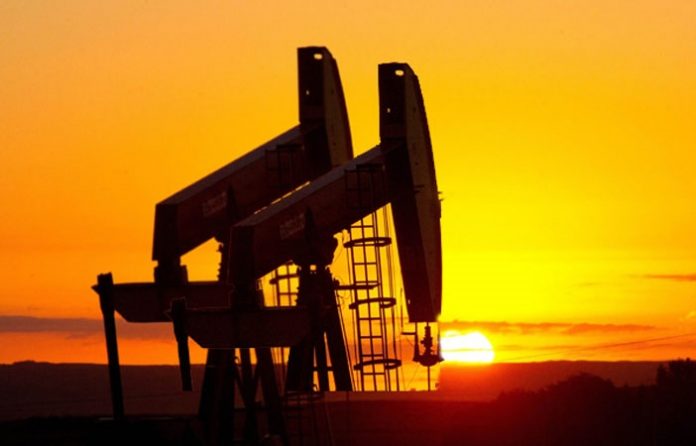 A delegation of the company met Federal Petroleum Minister Ghulam Sarwar Khan on Wednesday at the Petroleum Division.

After financing the gas exploration sectors in China and India, the company is now interested in tapping the hydrocarbon resources of Pakistan, a Petroleum Division press release said.

Meanwhile, in a separate meeting, Petroleum Minister Ghulam Sarwar Khan said all obstructions will be removed from the way of gas market expansion.

In his meeting with a delegation of Mitsubishi, he said that due to an increase in the demand of gas, the investment in gas sector is the need of the hour. “This is the reason that reputed international companies are in contact with the Petroleum Division,” he added.

Mitsubishi Country Manager Kimihide Ando said that his company is optimistic in investing in Pakistan. He acknowledged Ghulam Sarwar Khan for facilitating the international companies, adding that due to the geostrategic location of Pakistan, the country can take a lot of advantage from LNG.

He also lauded the workings of the incumbent government, terming its policies as “futuristic”. The federal minister on the occasion gave a souvenir to the Mitsubishi country manager.