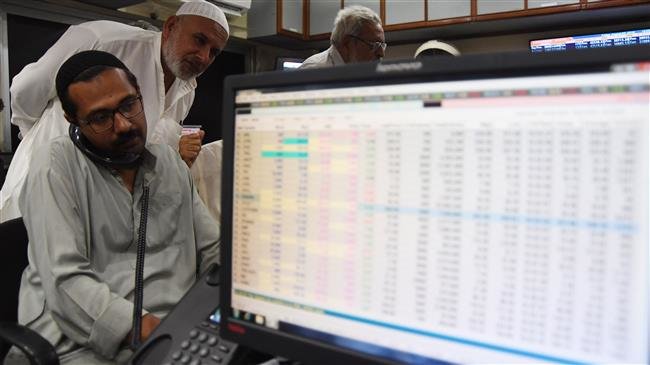 ISLAMABAD: The federal government has decided to abolish the 0.02pc advance tax on sale/purchase of shares, it was learnt on Saturday.

Sources said that the federal government was considering giving a massive relief to stockbrokers and real estate sectors in the mini-budget, which would be presented in the National Assembly on January 23, 2019.

The government has decided to abolish 0.02pc advance tax on sale/purchase of shares as this would fix the refunds issues, sources said, adding that the government would also allow carrying forward of capital losses up to three years.

Furthermore, the government would also promote the list of Pakistan and China Pakistan Economic Corridor (CPEC) debts at Pakistan Stock Exchange (PSX) and in order to promote equity investment, it would curtail over regulation of brokers.

Sources said that PSX and KSE high ups, during the prime minister’s visit to Karachi in the first week of December, had requested some relief for the stockbrokers. Subsequently, the PM’s Office, two days ago, directed the finance minister to convene a meeting on the above-mentioned matters with concerned stakeholders to consider the demands.

Sources said that the finance minister has agreed with the proposals of PSX and KSE and the government would announce this in the mini-budget.

They stated that PSX Brokers Association last month had requested the PM to reduce the rate of advance tax to 0.01pc (adjustable) or 0.005pc (final), but keeping in view the recent devaluation of rupee and increase in interest rate, it was strongly suggested to abolish it altogether.

The association had also suggested that tax on dividend at the rate of 15pc was discouraging the corporate culture and was tantamount to paying taxes on already tax paid income. It may be completely abolished or reduced to 10pc.

In addition, the association had demanded the government to abolished tax on inter-corporate dividends as it was discouraging the corporate culture and holding company concept.

Ministry of Finance Spokesmen Khaqan Najeeb did not respond to the queries asked on the above-stated information.

On the other hand, independent analyst Muzamil Aslam said that stockbrokers were asking the government to provide these incentives and if the government announces this, it would be a good sign as economic activity would increase and people would be able to make more investment due to a decrease in taxes.

ISLAMABAD: Deep draft berths at Karachi Port are currently occupied by wheat importing vessels, owing to which the export of cement is getting badly...
Read more
- Advertisment -

Biden says will not kill Phase 1 trade deal with China...