Volkswagen could face recall of more cars over emissions: report 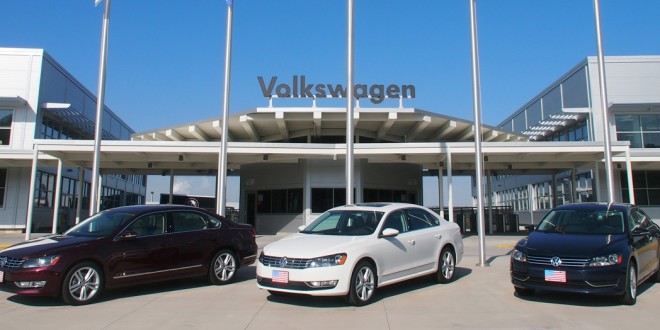 The KBA has opened an investigation into whether a software update for 1.2-litre engine cars, including the popular Polo, enabled them to cheat emissions tests, the newspaper said, without naming its sources.

The Bild am Sonntag said prosecutors were preparing charges against unnamed Volkswagen managers for suspected fraud, noting that the company had given assurances in 2016 that the 1.2 liter engines did not use illegal emissions cheating defeat devices.

VW has had to recall hundreds of thousands of cars around the world since it admitted in September 2015 to installing illegal software in diesel engines to cheat strict US anti-pollution tests.

The KBA was considering forcing 30,000 affected cars in Germany off the road, although it was more likely just to order further remedial work, the newspaper said. There are 370,000 of the models under investigation in Europe in total.

Germany’s Transport Ministry, which oversees the KBA, said it was aware of the allegations, but noted that the KBA’s investigation was not yet concluded.

A Volkswagen spokesman said internal quality controls for diesel cars with 1.2 liter engines, model EA189, had revealed irregularities which were now being analyzed.

He said Volkswagen had informed the authorities and the company was in continuous dialogue with them.