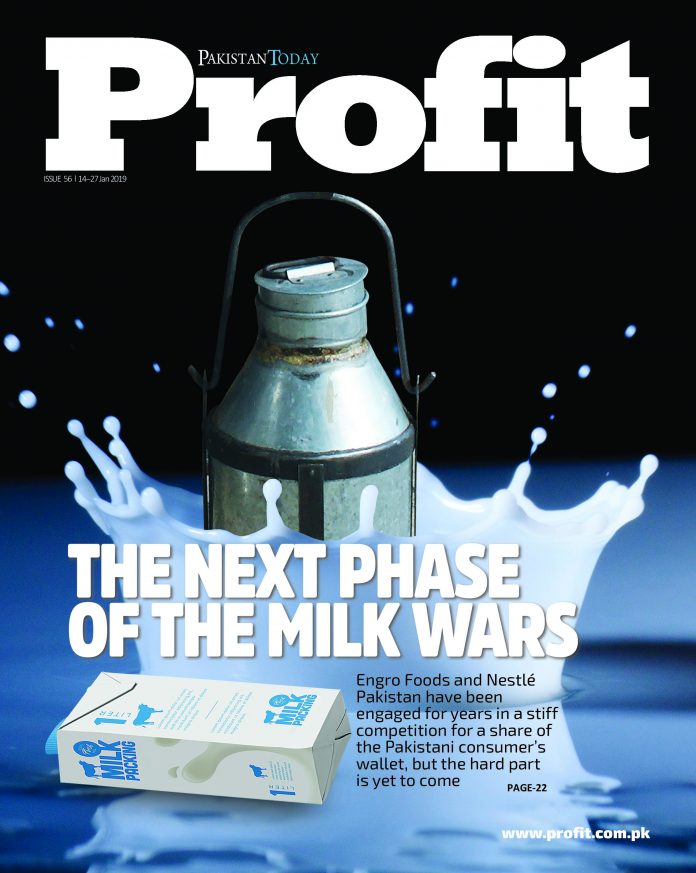 Business journalism in Pakistan has historically been a loser beat, and in most news organisations, it still is. And come to think of it, journalism is mostly the loser profession too. An astonishingly high number of writers whose work you read – including this scribe – are people who failed the civil service exam (ironically, in the English Essay). And once they get to journalism, the ones who have any spark at all gravitate towards covering politics. Those with a little less will try to get the sports or entertainment beats (at least they are fun), and the ones who still have aspirations of breaking big stories but do not want have the chops for politics will go to the metropolitan news section so that they can start covering crime. The leftovers, usually, get assigned to business or “commerce” as most news organisations still call it.

So it is unsurprising that most business journalism in Pakistan has been the kind of comatose verbiage that nobody cares about. Add to that the old culture – originally started by Dawn and then copied by most other news organisations – of not naming any company names, and there was virtually nothing worthwhile to read in the business section of any newspaper or magazine in Pakistan for most of its history.

Over the past decade, however, things have begun to change. Naming corporate names is a little more common, even at Dawn, which was long the bastion of traditionalism in Pakistani journalism. But the vast majority of companies still think of business journalists as ill-informed scribes whose job it is to write down what they are told at a press conference or a begrudgingly granted interview, in effect an extension of the company’s public relations department.

So when reporters like those at Profit and at a handful of other publications have the temerity to view the job as that of holding the economically powerful accountable, and – horror of horrors – have the audacity to ask the occasionally uncomfortable question, the immediate assumption is that they must be doing so for bribes paid by their rivals. Heaven forbid a Pakistani business writer have something interesting to say about a company and want to talk to their management about it before writing it!

It is always amusing to see the kind of middle class Pakistanis who would rail against corruption among politicians and government officials, and calling for accountability in the government, then reeling back in horror against the idea that their own actions also be scrutinised and held to account.

How dare journalists do their jobs when it comes to us! They are meant to target those other people! The bad people! Not us good people! So what if our actions affect hundreds, or even thousands of people. Why should we be held accountable for anything? Accountability is for those sleazy politicians! Not us!