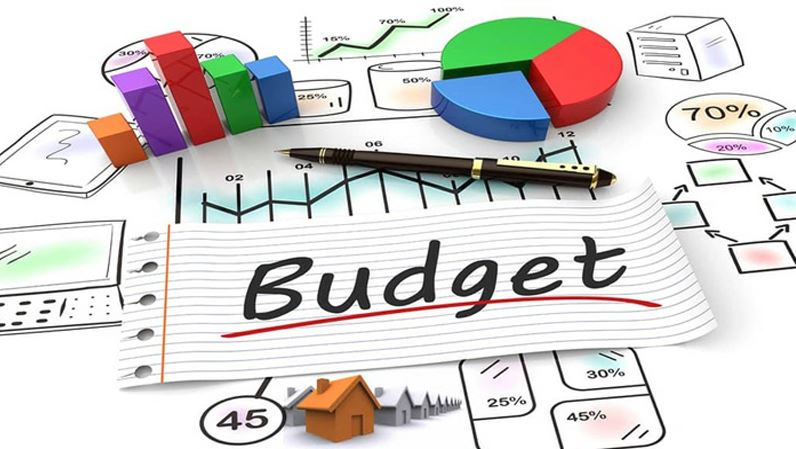 Thing about mini-budgets is that they are, by their very nature, designed to address revenue deficiencies that crept up, for whatever reason, in the original draft. That much is at least more believable than what the finance minister implied; that a few months after the last mini budget the government suddenly felt compelled to float another mini-budget because it wanted to encourage private investment, exports, and all that.

And before anybody could speculate, once again, that the Jan23 budget owes to IMF demands, Asad Omar squarely ruled out a Fund program anytime soon. Now, how’s that supposed to go with the sweetener about the stock market – that there’ll be good news for them? It’s precisely because of uncertainty about the program that the market has gone through the floor ever since the new government took over. Actually, it had been falling, for completely non-market factors, since the Panama scandal hit the headlines.

But wasn’t the PTI government supposed to provide certainty? And direction? Plus, let’s get one thing straight. The deficit is the number-one problem facing the government, the people and the country. After all, if we default that will be the end of it. But why hasn’t anybody, in such circumstances, enlightened the people about just how much money we owe in the outgoing fiscal?

If the people must bear the brunt of fiscal tightening – because the Sharif’s and Bhutto-Zardari’s emptied the treasury and Imran Khan will set everything right – don’t they deserve transparency?

So far, the government has provided no figures about just how much we need to pay back this year just to stay solvent. Yet even the simplest journalistic exercise shows that with current account requirements, even if you take the lower figure, at $14 billion, and debt repayments demanding $13 billion, we’ll need a good $27 billion by mid-summer.

Now let’s see what we’ve been celebrating. Six billion from the Saudis and another Six from UAE. Plus, two or so from China. They are a billion a year, as per agreement, but who’s to stop us from burning more if we need to? So even if we gulp it all this year – don’t forget these are loans with interest, for loans with interest that we could not pay back – and add the eight billion (being generous?) or so we have in the reserves, we still fall short five or so. That’s if we throw in the kitchen sink too, and go begging all over again for the next day.

And this, let’s not forget, after the stock market rout, rupee collapse, growth slowdown and highest inflation in five years; all in less than half a year. Word is that the two billion that came from the Saudis has already made its way to Money Heaven. Could rumours, that they burnt a lot of it that fateful day when the rupee sank to its lowest level in history, be true? If so, they thought they’d let it fall a little, then panicked when the selling snowballed. Then they thanked their Saudi saviours as they sold some of their dollars to put some life back into the rupee.

Sadly, it seems more and more that it’s not what the government is doing, but rather how it is doing it. Everybody knew the rupee needed some deflation. And everybody knew that, despite Imran Khan’s expansionist ambitions, monetary policy needed a little more tightening. And everybody still knows that a Fund program is inevitable. Looking back, there was a reason that both Ishaq Dar and Shaukat Tareen signed with the IMF within days of taking office. Yet Asad Omar chose to stay ambiguous. That, very quickly, spread uncertainty; the one thing the market hates even more than bad news.

Come Jan23, budget day, if people’s fears come true and it’s more about taxes than relief, people will have to face harsh austerity even without a Fund program. But wasn’t that precisely what we were trying to avoid?