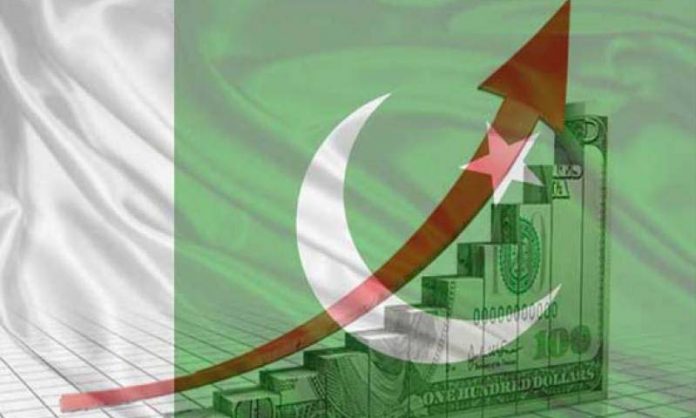 The ministry of finance’s spokesperson, Doctor Khaqqan Najeeb has said that the last six months of the incumbent government have resulted in better economic performance, according to the economic numbers and hence, the government is taking the economy in the right direction.

Khaqan Najeeb said that the growth in remittances has increased by 10 per cent during the first six months, while foreign investment in December 2018 was recorded at 17 per cent.

He further said that due to the tireless efforts of the present government, the current account deficit in the first six months dropped by 4.4 per cent as compared to the same period last year and pressure on the external account was also reducing.

The spokesperson said, during the first three months of the current fiscal year, the agriculture sector borrowing increased by 36 per cent to reach Rs212 billion compared to the same period last year.

To a question, Dr Khaqan Najeeb said the government would present its Investment and Export Enhancement Package on January 23 to boost the investment and business process in the country.

He said the government has included suggestions from the Stock Exchange, FPCCI and other Chambers of Commerce of the country in this package.

He said poor segments of the country would get maximum relief through this reforms package.

He said the government was taking concrete steps to strengthen the economy, adding that the balance of payment was also improving.