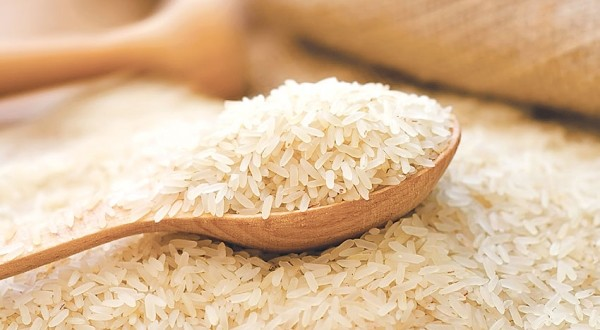 ISLAMABAD: Advisor to Prime Minister on Commerce Abdul Razak Dawood has stated that the government intends to take the country’s export to the highest level ever, adding that the government is taking different measures to enhance the export including reclaiming traditional markets besides accessing to new markets.

During visit of Prime Minister Imran Khan to Qatar, the Qatari government finally agreed to include Pakistan-origin rice in the tender documents of the Central Tendering Committee, which falls directly under the purview of Qatar’s Ministry of Economy and Commerce.

As a viable solution, a third-party inspection for the supply of rice through CTC tenders, and to take strict action against those found involved in supplying substandard rice in future, will be offered to ensure that quality rice are being exported to Qatar.

The lifting of the ban is expected to provide an additional $40-50 million of rice exports to Qatar if the quality is maintained. Qatar annually imports 200,000 tonnes of rice.

The CTC, Qatar government, which procures for state-supplied subsidized rice for Qatari citizens, had made its tender Indian-origin specific thereby effectively banning the import of any other origin rice including Pakistani rice in 2011-12.

The CTC issued tenders after every two months for supply of more than 5,000MT of high-quality rice to the government of Qatar and the Pakistani origin rice was excluded from these tenders.

Therefore, Pakistani exporters/suppliers were deprived of supplying about 30,000 to 40,000MT good quality rice to Qatar per annum. Reportedly, the main reason for this change was the substandard and low-quality Pakistani rice supplied by the exporters against the government tenders in 2011-12. The Indian rice exporters were the ultimate beneficiaries of this situation and Indian rice exports to Qatar reached 142,000 tonnes in 2017 from 18,774 tonnes in 2011.