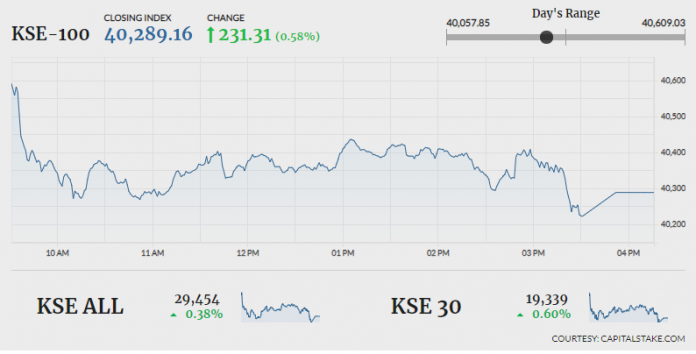 As per the new finance bill, the government has abolished 0.02pc withholding tax on trading. Moreover, the capital losses which could previously be carried forward for one year can now be carried for up to three years under the capital gains tax (CGT) system.

Honda Atlas Cars (Pakistan) Limited (HCAR -4.53pc) declared its financial performance for the third quarter of fiscal year 2018-19. The company’s sales declined by 2.31pc YoY, while its earning per share declined by almost 58pc YoY. The distribution cost and administrative expenses increased by 85pc YoY and 14pc correspondingly resulting in decline in profits.