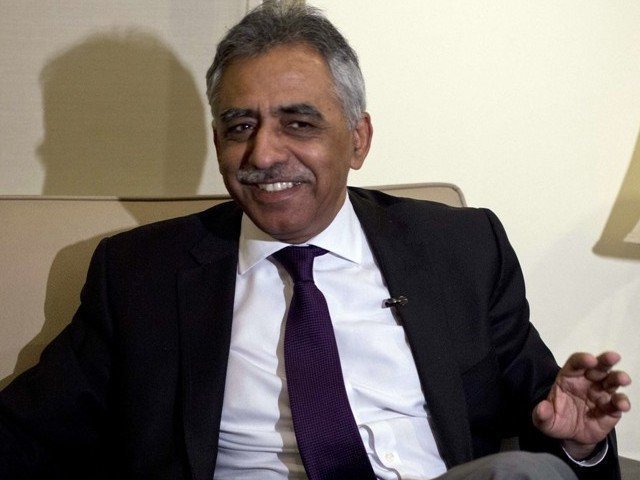 “The latest inflation number reported is 7.2pc – highest in the last four years. Compare this with average inflation of 3.92pc last year and 4.16pc the year before,” he said in a statement, adding that Consumer Price Index is the most important indicator for common Pakistanis as it reflects their purchasing power.

“Were the people of Pakistan happy with low inflation of 3.92pc or now with inflation literally doubling to 7.2pc?” he asked.

He recalled that the low inflation numbers during the PML-N tenure were attributed to lower international oil prices by Pakistan Tehreek-e-Insaf (PTI).

“Well, the oil prices have gone down more than 20pc since PTI has come in power. Why then the doubling of inflation?”

Zubair, who also happens to be the brother of Finance Minister Asad Umar, further lamented that prices for food items have risen up significantly with tomatoes leading the way with more than 27pc increase.

“Add this to the recent decision of the State Bank of Pakistan with regard to further increase the discount rate to 10.25pc and one can only shudder to imagine the increase in the cost of operations and the resultant burden for the people of Pakistan,” he remarked.

He said the government is doling out big tax breaks and benefits for the very rich (Jan 23 mini-budget) and piling up misery for the poorest class through high inflation.

“The increase in haj expenses by a whopping Rs150,000 has all but killed the hopes and aspirations of our masses. This is just the beginning,” he concluded.