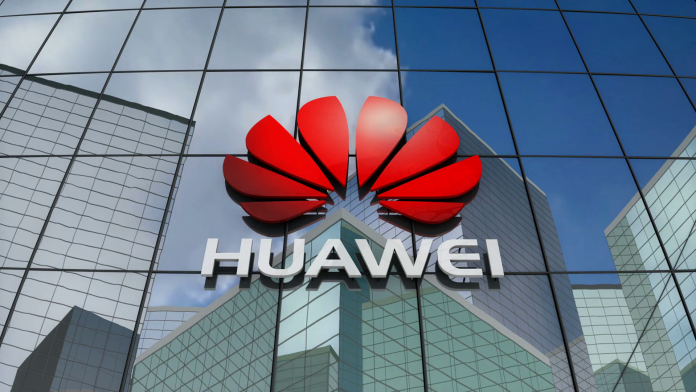 TOKYO: German Chancellor Angela Merkel said on Tuesday Germany needs guarantees that China’s Huawei Technologies will not hand over data to the Chinese state before the telecom’s equipment supplier can participate in building its 5G network.

Merkel, on a visit to Japan, said that due to security concerns, it was important to speak to the Chinese government so “the company doesn’t just simply hand the data to the state”.

She told students in a discussion at Keio University that security was important if firms wanted to work in Germany and it must be made clear that the Chinese state cannot access all the data in Chinese products.

Huawei faces international scrutiny over its ties with the Chinese government and suspicion that Beijing could use Huawei’s technology for spying, which the company denies.

The German government has yet to reach a common stance on whether to follow other countries in excluding Huawei from its market on national security grounds.

Security and diplomacy – where do we stand?

Huawei to set up ICT academy at Air University