Govt urged to facilitate transportation of coal as demand increases 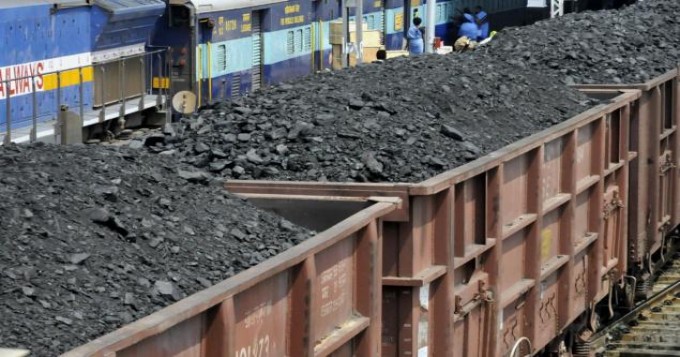 ISLAMABAD: Transportation of coal through roads and highways needs special attention of the government keeping in view the increasing consumption of coal in the country.

According to details, the share of coal was 20.25pc in Pakistan’s energy mix for the month of December 2018, while the coal consumption stood at 467, 255 tonnes in the said month.

It has been reported that Pakistan is expected to import 12 million tonnes of coal in 2018-19, more than double the country’s consumption a few years ago.

Analysts expect Pakistan’s coal imports to surge to 30 million tonnes per annum by 2020, from the existing 20 million tonnes. This would be due to the planned expansion of cement manufacturers and coal-based power plants scheduled to come online in a couple of years.

The cement manufacturers’ demand for coal is estimated to increase by two million tonnes, while an additional 8 million tonnes would be required by coal-based power plants by 2020.

It is pertinent to mention that the Supreme Court had banned the handling of coal at Karachi Port due to pollution and other reasons, and now coal handling has been shifted to a dedicated terminal at Port Qasim namely Pakistan International Bulk Terminal (PIBT).

PIBT is the only coal terminal of the country that is well-equipped and has the capacity to meet the requirements of coal handling up to 12 million tonnes.

Though the shifting of coal handling from Karachi Port to Port Qasim facilitated the cement manufacturers in the northern region, there is still a lot of room for improvement in this sector.

“The country has already achieved eco-friendly coal handling at the state-of-the-art terminal facilities at Port Qasim,” said a source privy to the development, adding that the government should provide a dedicated cargo rail track to connect Port Qasim to other cities of the country so as to minimise the environmental issues and reduce transportation cost.

“Our road infrastructure doesn’t support smooth transportation of items like coal, which requires sophistication and technical expertise,” the source claimed. “There is a need to develop a rail system for transportation of coal and the government must give priority to this in the wake of increasing demand for coal in the country.”

He said that coal being transported by trucks and open coal dump yards next to railway tracks are causing pollution and destruction of the roads.

It was learnt that in 2017, a proposal was forwarded to the Ministry of Railways with regard to laying four-kilometer-long rail tracks connecting PIBT to Jumagoth junction to facilitate coal transportation, but the ministry failed to execute the plan.

“Is implemented, this will not only enable Pakistan Railway to increase its revenue manifold but also save the roads and highways from an unnecessary burden,” reasoned the source.

He urged Port Qasim authorities to ensure that Railway line is connected to its terminal for coal transportation, in line with what the government did for the Sahiwal cargo.