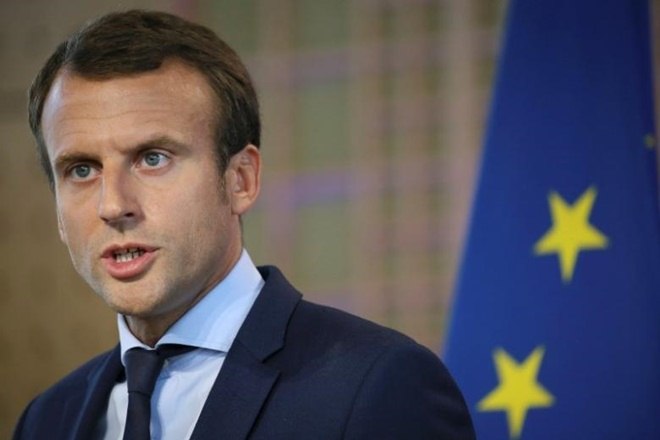 PARIS: France’s jobless rate fell to 8.8pc in the final three months of last year, its lowest level since 2009, the INSEE statistics institute said on Thursday.

It was a 0.3 point decline from the previous quarter, and came despite economic disruptions since the “yellow vest” anti-government protests against President Emmanuel Macron erupted last November.

Excluding French overseas territories where unemployment tends to be higher, the jobless rate stood at 8.5pc for metropolitan France, or 2.47 million unemployed, a drop of 90,000 from the previous quarter.

The unemployment rate dropped just 0.1pc over the whole of 2018, frustratingly slowly for Macron, who was elected in May 2017 on a pledge to bring unemployment down to seven per cent by 2022.

In his first major policy move of his pro-business reform agenda, Macron eased labour laws to make it easier to hire and fire workers, something long sought by many French employers.

The government is also engaged in talks with employers and trade unions to reduce the number of short-term contracts, which have exploded over the past 20 years.

“We have grown so used to mass unemployment in France that sometimes we just think we should give up. No, we shouldn’t give up, we must push forward,” she said.

Penicaud also said she feared that small businesses had suffered due to the yellow vest protests, adding that around 72,000 people have filed for unemployment benefits as businesses temporarily laid off workers.

The weekly protests have often spiralled into violent clashes with police and vandalism of stores, prompting businesses to board up storefronts and customers to stay home.

Long-term unemployment was also down 0.3 points at 3.4pc of the working population, with one million saying they have been looking for jobs for more than a year.

Unemployment for the over 50s remained stable at 6.1pc.