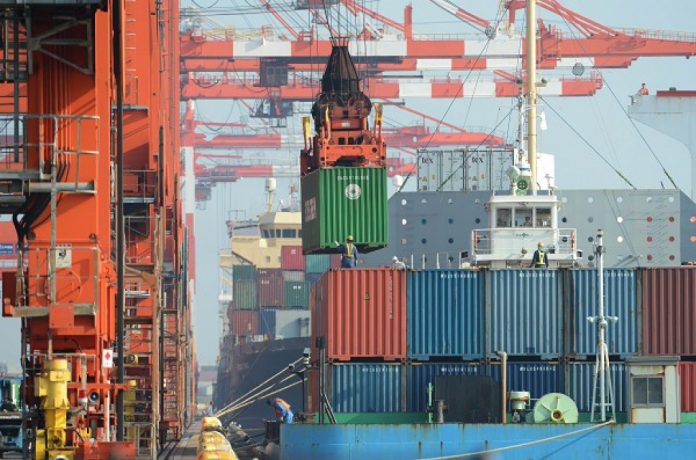 ISLAMABAD: The Customs Department has auctioned thousands of abandoned containers/lots/consignments worth around Rs3 billion over the past over four years.

This was revealed in the meeting of Economic Coordination Committee (ECC), chaired by  Finance Minister Asad Umar on Tuesday.

During the meeting, sources claimed, the FBR shared with the committee a report that highlighted the current status of the auction of abandoned containers/lots. The revenue board also elaborated the procedures for clearance/disposal of consignments at ports along with the challenges faced in the process.

As per FBR, in terms of Section 82 of the Customs Act 1969, goods not removed from port areas within 20 days of their arrival are to be auctioned after issuance of notice to the owner of those goods or to the carrier, shipping or customs agent or custodian of goods.

According to sources, the FBR officials informed ECC that customs and other terminal operators (TOs) were facing ‘congestion’ issues at ports. According to them the major reasons, due to which imported consignments are not cleared by the importers, included (i) consignment is not as per requirement of the importer, (ii) delay in fulfillment of import conditions/certifications, (iii) consignments that remain on port beyond the free storage period, (iv) business to business disputes, banking, contractual, supply chain issues, etc., and (v) confiscation through adjudication process.

The FBR officials briefed ECC that in order to address the problems of disposal of stuck up containers and vehicles at the ports, solution lies in the e-auction management system which will provide an expeditious and transparent system for disposal of the abandoned goods.

The ECC, realising the major issue at ports, formed a committee, to be headed by the Maritime Affairs minister, to prepare proposals for prompt and efficient cargo clearance (both containers and vehicles) at the ports so as to reduce the port congestion and improve ease of doing business. The committee would share its proposals with ECC in two weeks. The ECC also directed concerned ministries to simplify the procedures and promote e-clearance system.