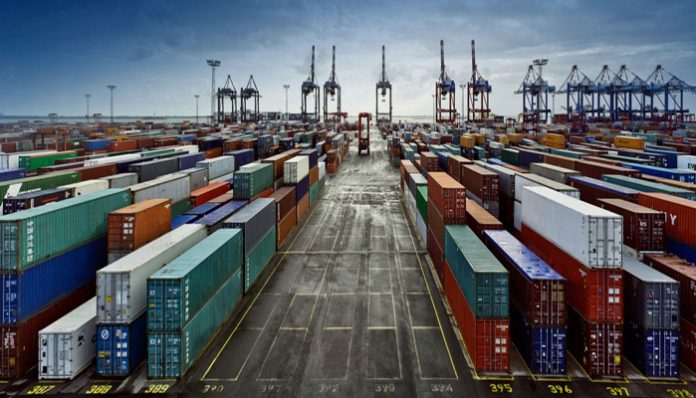 GENEVA: A quarterly leading indicator of world merchandise trade slumped to its lowest reading in nine years on Tuesday, which should put policymakers on guard for a sharper slowdown if trade tensions continue, the World Trade Organization said on Tuesday.

The WTO’s quarterly outlook indicator, a composite of seven drivers of trade, showed a reading of 96.3, the weakest since March 2010 and down from 98.6 in November. A reading below 100 signals below-trend growth in trade.

“This sustained loss of momentum highlights the urgency of reducing trade tensions, which together with continued political risks and financial volatility could foreshadow a broader economic downturn,” the WTO said in a statement.

The WTO forecast last September that global trade growth would slow to 3.7pc in 2019 from an estimated 3.9pc in 2018, but there could be a steeper slowdown or a rebound depending on policy steps, it said.

The index for container port throughput remained relatively buoyant at 100.3, but that may have been influenced by a front-loading of shipments before an anticipated hike in US-China tariffs, the WTO said.

International trade tensions could spike next month if the United States and China escalate their tariff war, a step that could have negative consequences for the world trading system, according to the United Nations trade agency UNCTAD.

A new round of US-China talks will take place in Washington, with follow-up sessions at a higher level later in the week, the White House said on Monday, following a round in Beijing last week.