HBL profits surge by 41 per cent to Rs12.4 billion

The board also declared a dividend of Rs1.25 per share, bringing the total dividend for the year 2018 to Rs4.25 per share. 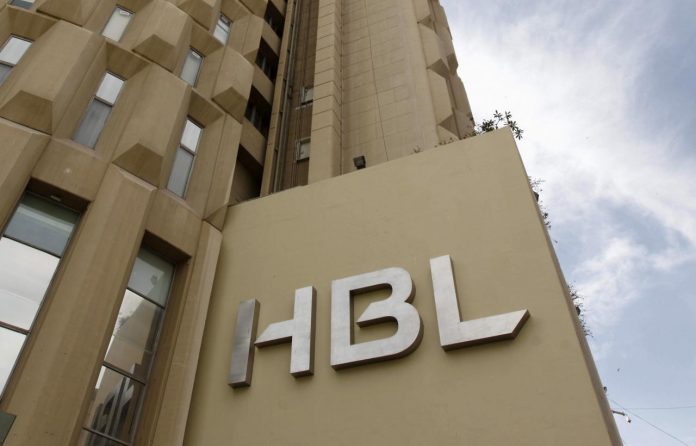 LAHORE: Habib Bank Limited (HBL) on Wednesday declared a consolidated profit after tax of Rs12.4 billion for the year ended December 31, 2018, a growth of 41 per cent over 2017 with earnings per share at Rs8.22 compared to Rs5.79 in 2017, with a profit before tax for the year was Rs21.6 billion. HBL also became the first bank in Pakistan to cross Rs1 trillion in total net advances.

Moreover, the total deposits in Pakistan reached Rs1.9 trillion, as HBL maintained its position with a nearly 14 per cent share of the market. The bank added Rs81 billion in current deposits, which now constitute 37.6 per cent of the total industry’s mix, with average current deposits growing at an even more impressive rate of 15 per cent. The excellent growth in key drivers and a consequent Rs183 billion growth in the average balance sheet resulted in a 2 per cent growth in domestic net interest income. Another strong recovery performance led to a Rs1.4 billion reversal of credit provisions in the domestic book.