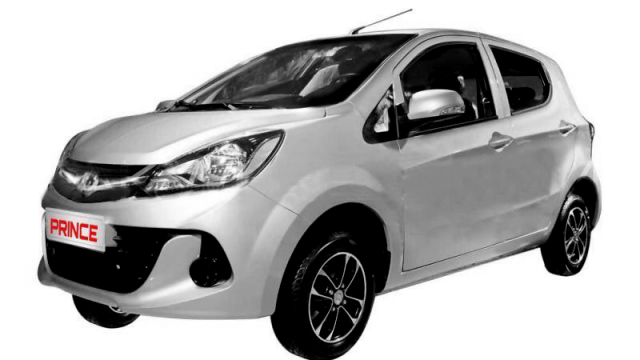 Regal Automobiles Industries Limited is ready to shake the local auto market with its all-new hatchback.

It is pertinent to mention that Regal Automobiles and DFSK Group of China have entered into a technical agreement for assembling of vehicles; this agreement is operational under “Prince” brand name which is already selling LCV’s all over Pakistan with 3s dealerships.

The company is launching the car in two different variants; manual and automatic. The top speed of the car is 120/130 Km per hour. Suzuki Mehran and newly launched United Bravo are the direct competitors to this new 800cc hatchback.

Road Prince is a popular bike manufacturer in Pakistan and the company is now taking a leap from making 2-wheelers to 4-wheeled vehicles.