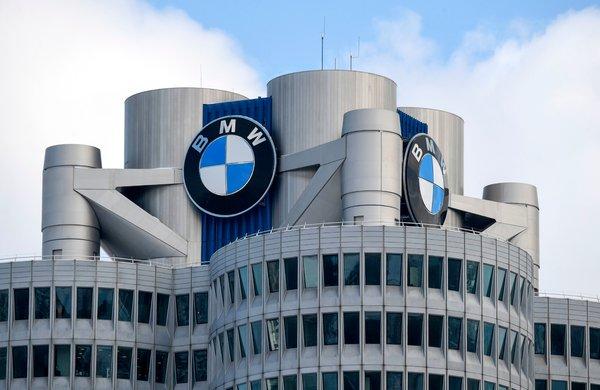 The prosecutor’s office said BMW was guilty of oversight lapses. BMW said it has accepted the findings of the Munich prosecutor.

The engine management software resulted in different readings of nitrogen oxide (NOx) pollution levels between test bench and real-world emissions measurements, the prosecutor’s office said in a statement on Monday.