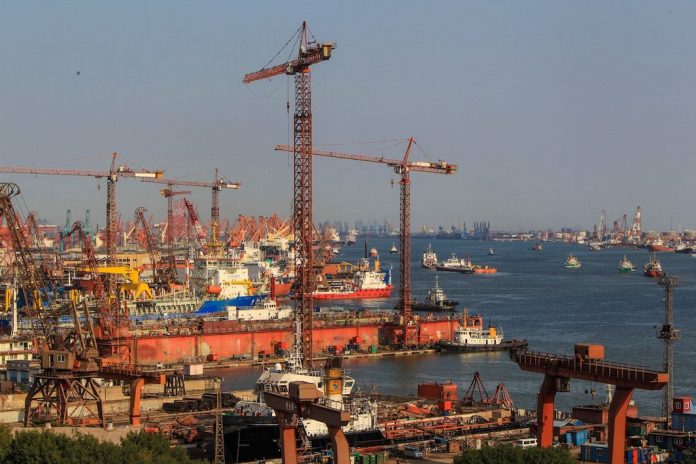 ISLAMABAD: The government has given top priority to building a special economic zone in the federal capital along with three other SEZs, including Hattar (Haripur), Faisalabad and Rashakai (Nowshera), to facilitate international and local investors in the country, a senior official of Board of Investment said on Monday.

“National Industrial Parks (NIP), a development and a management company, is all set to develop the planned SEZ in Islamabad,” he told APP. “We require around 50-acre land to develop the SEZ in the federal capital so that equal opportunities, as well as facilities, could be provided to both foreign and local investors.”

Replying to a question, he said the government was working on a plan for the reconstruction and modernisation of BoI through the introduction of best international practices, which would consequently provide a conducive environment for investment in the country.

“Applications for setting up private SEZs are being considered for further approval,” he informed, adding that private SEZs would be fully facilitated in line with the government SEZs, including tax exemption and one window operation.

The official said around 75pc of work on BoI’s 100 days’ reforms agenda had been completed and all the concerned institutions including Federal Board of Revenue (FBR), Securities and Exchange Commission of Pakistan (SECP) and Employees Old-Age Benefits Institutions (EOBI) have been kept on-board to ensure an integrated approach towards ease of doing business in Pakistan.

According to the reform agenda, BoI wanted to hire experts to deal with different sectors, including legal, export, investment, SEZs, and marketing & branding, to enhance the capacity of the institution, he added.

Replying to another question, he said investment facilitation centers (IFCs) would be established in Karachi, Lahore, Islamabad and Peshawar to provide modern facilities to investors, adding that the SEZ investors would be given duty-free access on the import of plant and machinery in all four provinces of the country.

He said three SEZs have become operational in the country while the remaining six zones would be rationalised by June 2019.

The official said that the BoI was committed to improving Pakistan’s ease of doing business ranking to under 100 within two years.