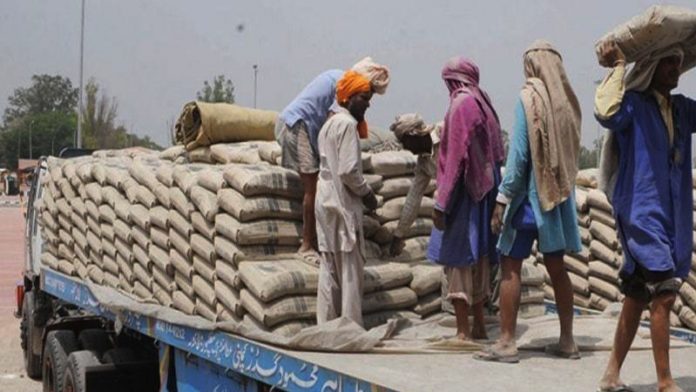 The cement sector posted a double-digit decline of 19.05pc in the month of February compared with the corresponding month last year.

The domestic consumption in the northern part of the country continued to decline as it was only 2.148 million tonnes last month, against 2.871 million tonnes in the same month last year.

The overall cement despatches in the eight months of this fiscal stood at 30.091 million tonnes, which was only 0.05pc lower than the despatches of 30.106 million tonnes achieved during the same period of last year.

The APCMA spokesman expressed dismay on the constant decline in cement uptake in the country, especially in the northern region. He said recent rains in almost all parts of the country have affected the construction activities, adding that a halt in the government spending on Public Sector Development Programme (PSDP) is also a major concern for the industry.

“Exports to India have also stopped owing to the prevalent tension between the two countries,” he stated.

He appealed the government to minimise duties and taxes, especially on exports, to help the industry earn precious foreign exchange. He also urged the government to restart spending on Public Sector Development Programme (PSDP) as it would not only boost the consumption of cement but would also provide opportunities to the skilled and unskilled labour.