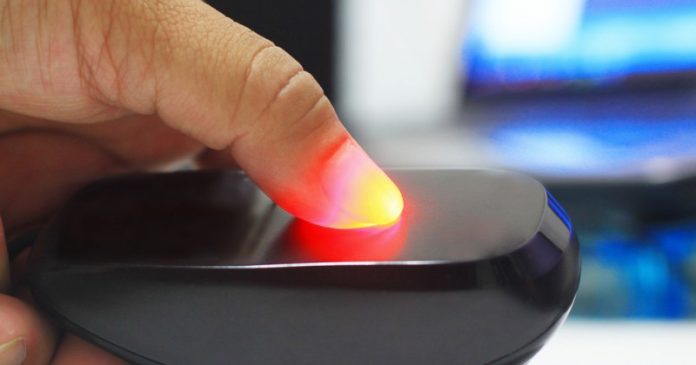 ISLAMABAD: The Excise and Taxation Department of Islamabad on Monday launched a Biometric Verification System with an aim to eradicate corruption during the transfer of ownership as well as new registrations of vehicles.

While addressing the inauguration ceremony, the chief commissioner said that the system would help eliminate the tout mafia involved in preparing fake registration documents as the buyer and sellers would have to appear physically at the excise office to get their vehicle registered or transferred.

“This was the first step towards the reforms. The department has also devised a system to monitor the vehicles with the help of safe city cameras and this system will be launched after a few months,” he added.

He further said that the police will also monitor the Excise and Taxation Department’s officials to completely eliminate the malpractices and corruption within the department. “Dutiful officers and staff members would be given incentives,” he said.

Replying to a question, the chief commissioner said that the new system would also serve the needs of overseas Pakistanis as they would be able to transfer their vehicles by visiting respective Pakistani foreign missions.

On the occasion, Excise and Taxation Department Islamabad Director Muhammad Bilal Azam said that the fingerprints of the owners of the vehicles shall be verified in real time from the online database of NADRA.

He said that this facility shall be available within the premises of Excise and Taxation Islamabad as well as in all E-Shaoolat centres of NADRA.

He said that Excise and Taxation Islamabad is contributing more than Rs4.6 billion to the national exchequer and the amount will be increased for sure after the introduction of the biometric verification system.

It is pertinent to mention that it has become illegal to drive any vehicle on an open letter from March 1, 2019.  Now, the biometric system will be mandatory for buyers and sellers to transfer their vehicles.