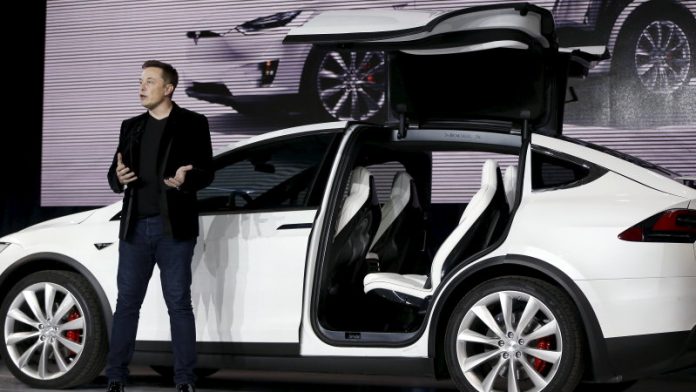 WASHINGTON: Tesla is planning to unveil a new electric “crossover” vehicle March 14 which is slightly bigger and more expensive than its most affordable model, according to chief executive Elon Musk.

Musk tweeted on Sunday that the “Model Y,” which had been discussed for several months, would be unveiled at the company’s design studio in Los Angeles.

The news comes shortly after Tesla unveiled its lowest-priced Model 3, an electric car designed for the masses, at a base price of $35,000, with deliveries promised within one month.

At that price, the Model 3 is less than half the cost of most Tesla on the road and may be eligible for tax incentives which could further lower ownership costs.

Musk said the Model Y would be bigger and somewhat more costly than the Model 3, although it was not immediately clear if he was referring to the lowest-priced versions.

“Model Y, being an SUV, is about 10pc bigger than Model 3, so will cost about 10pc more & have slightly less range for same battery,” he tweeted.

The new vehicles suggest Tesla has been able to overcome production bottlenecks to ramp up production to meet demand, and moving toward Musk’s goal of making electric vehicles widely available.

In last week’s announcement, Tesla also indicated it would be closing its showrooms and selling all its cars online.