Malaysia Airlines could be sold or shut down: PM 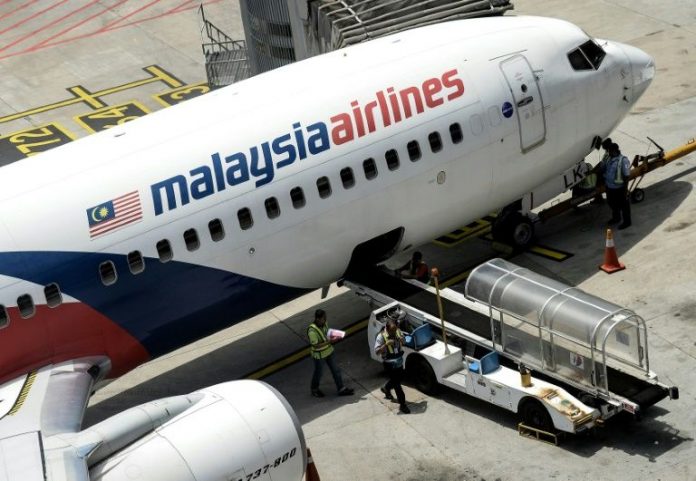 KUALA LUMPUR: Malaysia Airlines may be sold or shut down, Malaysia’s leader said on Tuesday, the latest bad news for a carrier that has been in crisis since suffering the loss of two planes.

The 71-year-old airline has been on the ropes since 2014 when Flight MH370 disappeared and MH17 was shot down by a Russian-made missile over war-torn Ukraine.

With the carrier teetering on the brink of bankruptcy, sovereign wealth fund Khazanah stepped in to take it over several years ago and major reforms were instituted, including cutting thousands of staff.

But it has continued to fare poorly and its performance was blamed in large part for a set of poor financial results released by Khazanah last week.

Responding to questions about the airline’s future, Prime Minister Mahathir Mohamad told reporters in parliament: “I think it is a very serious matter, to shut down the national airline.

Mahathir, 93 and in his second stint as premier, is seeking to reduce a mammoth national debt inherited from the previous, corruption-plagued regime.

Malaysia Airlines said in a statement it had been “working closely” with Khazanah on the next phase of its turnaround plan since September.

The disappearance of Flight MH370, which was carrying 239 people, remains one of the world’s greatest aviation mysteries, and successive searches have failed to find the plane.