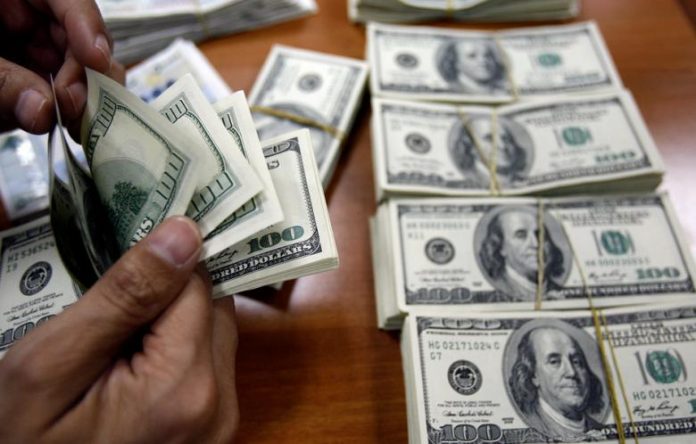 The State Bank of Pakistan (SBP) on Monday announced that it had received RMB15 billion – equivalent to $2.2 billion – as proceeds for a loan extended to Pakistan by the Chinese government.

Last week, the Ministry of Finance had announced that the SBP would receive a 15 billion yuan loan, equivalent to $2.1 billion, from China by Monday (today).

Dr Khan had said that “all procedural formalities” for the transfer of the loan being provided to Pakistan by the Chinese government have been completed, and “the funds will be deposited in the SBP account by Monday, March 25”.

The loan facility, the spokesperson had said, “will further strengthen foreign exchange reserves and ensure a balance of payment stability.”