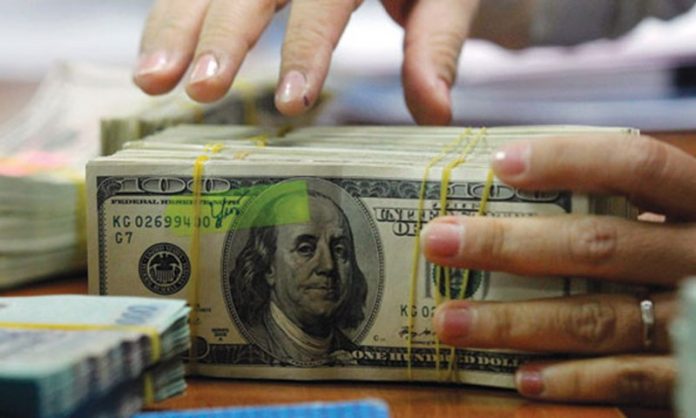 Pakistan’s net foreign exchange reserves have reached the level of $17.58 billion with the recent receipt of $2.2 billion from the Chinese government, Radio Pakistan reported on Tuesday.

In a tweet, Finance Ministry spokesperson Dr Khaqan Najeeb said implementation of a successful strategy had ensured the total forex reserves to rise to a comfortable level.

On Monday, Dr Najeeb had said that the Chinese government had deposited $2.1 billion in the State Bank of Pakistan (SBP) to help Pakistan stabilise its economic condition.

The spokesman said that focus was on further strengthening the exchange rate regime and keeping it consistent with the evolving macroeconomic fundamentals of the economy.

He said the news about fixing exchange rate target was baseless and unfounded.