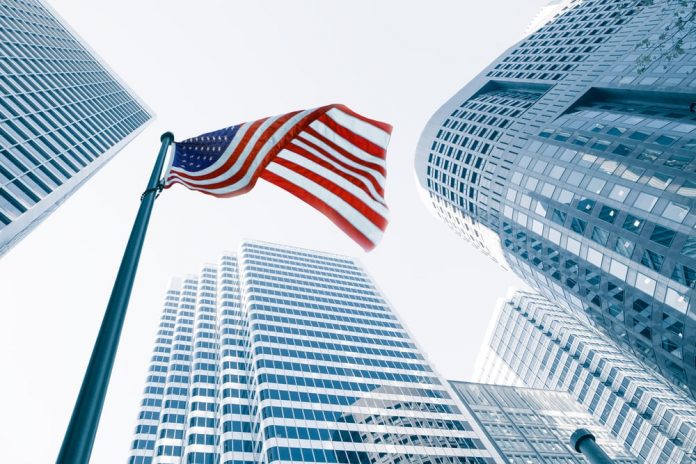 ISLAMABAD: Prime Minister Imran Khan said on Thursday that Pakistan, with a population of over 200 million and with a unique geostrategic location, offered a number of opportunities to the business community.

He was talking to a delegation of the Capital Group, an American financial company, at the PM Office.

Capital Group is ranked among the world’s oldest and largest investment management organizations, with $1.89 trillion in assets under management.

Talking to the prime minister, Capital Group Political Economist Michael Thawley said that the improved security situation and the seriousness of the current government towards economic revival had encouraged the company to explore business opportunities in Pakistan.

The prime minister, while welcoming Capital Group’s interest in Pakistan, highlighted the present government’s reform agenda and various steps being taken to provide a conducive and business-friendly environment to the investors.

He said that the government, besides focusing on improving ease of doing business, was striving for a mindset change so that the business community was facilitated to undertake lucrative business ventures.

This, he continued, would enable the economy to expand and create job opportunities for the country’s youth.

Earlier this month, the PM, while talking to the business community, had said that after overcoming the “most difficult challenge” of stabilising the economy during the first six months of governance, the focus is now on the promotion of economic growth in the country.

He had said that with trade and investment being an important pillar of the government’s foreign policy, there was a positive sentiment among the international community towards Pakistan’s economy, which needed to be capitalised.

ISLAMABAD: The Federal Board of Revenue (FBR) on Friday held a pre-bidding conference for the grant of a five-year licence to electronically monitor (Track...
Read more
World Business News

NEW DELHI: Thousands of Indian farmers angered by farm laws that they say threaten their livelihoods have intensified their protests by blocking highways and...
Read more
GOVERNANCE