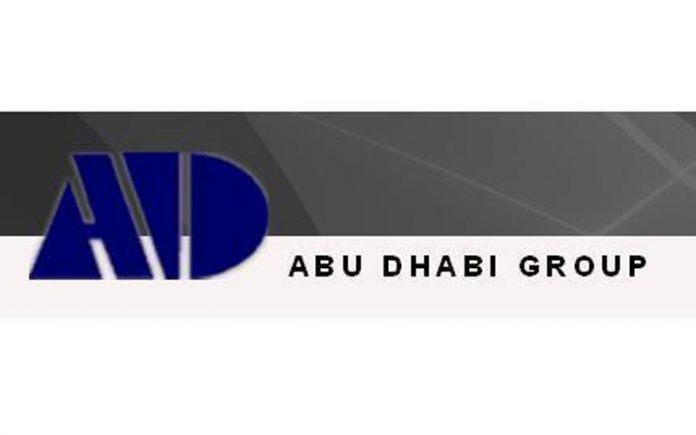 According to a press release shared on Friday, Russo brings two decades of investment management, corporate structuring, and nation-level advisory experience to the group.

She commenced her investment management career at Merrill Lynch’s New York headquarters as a representative and later moved to the Gulf Cooperation Council (GCC) with the financial services practice of strategy firm Booz Allen Hamilton.

Since her arrival to the GCC a decade ago, Russo has advised various GCC governments and semi-governmental entities on economic development strategy, investment affairs, and related policy development.

Russo is a graduate of Columbia, MIT, and Harvard Universities, holding a Bachelor of Arts degree in Economics-Philosophy (Columbia), a Master of Business Administration (MIT), and a Master in Public Administration (Harvard).