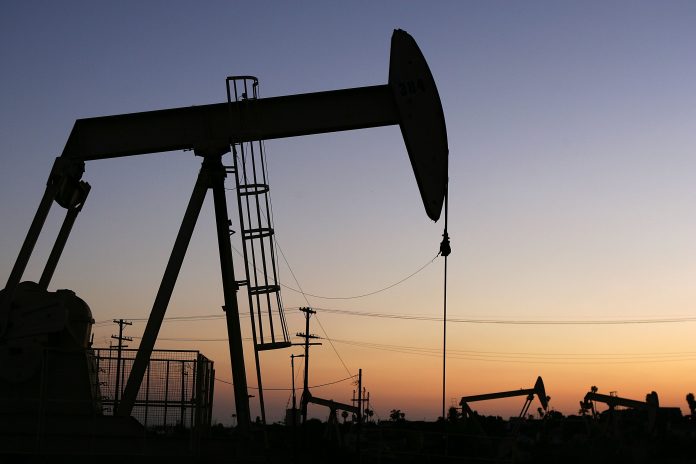 ISLAMABAD: The Oil and Gas Development Company Limited (OGDCL) has drilled six new wells and made two discoveries during the first half of the current fiscal year (FY19).

Out of the total new drills, three were exploratory/appraisal wells while the remaining were development wells.

During the period under review, the company’s net sales stood at Rs126.89 billion as compared to Rs95.96 billion in the corresponding period of last year. Its net profit after taxation remained Rs56.756 billion against Rs36.672 billion in the preceding period, translating into earnings per share of Rs13.20.

Furthermore, the OGDCL completed 584 kilometres of 2D and 394 Sq kilometres of 3D seismic surveys in different hydrocarbon potential areas of the country.

The company, during the six months period, contributed around 46pc and 29pc of the country’s total oil and natural gas production, respectively.

The OGDCL holds the largest portfolio of recoverable hydrocarbon reserves of Pakistan, at 32pc of gas and 55pc of oil as of June 30, 2018.

It contributed 29pc of the country’s total natural gas production and 46pc of its total oil production from July 2018 to December 2018.

With a portfolio of 46 exploration licences, the company has the largest exploration acreage in Pakistan, covering 26pc of the total awarded acreage as of December 31, 2018.