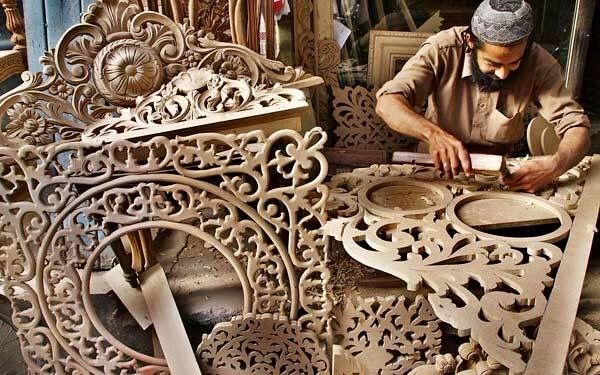 ISLAMABAD: Pakistan Furniture Council (PFC) on Tuesday urged the federal and provincial governments to allocate a special chunk of funds in the upcoming fiscal budget 2019-20 to boost furniture exports, besides giving the sector the status of a full-fledged industry.

PFC Chief Executive Mian Kashif Ashfaq expressed these views while chairing a board of directors meeting, according to a statement issued by PFC.

He said the local furniture manufacturers were facing challenges due to heavy imports of furniture, adding that the import of Chinese furniture has also hit the local industry, as the sales of locally manufactured household furniture have gone down significantly.

“Pressure on the domestic industry has increased immensely as countries like Thailand and Korea have also started exporting extensively to Pakistan,” he noted.

The PFC chief said it was the responsibility of the government to patronize the local industry by discouraging the import of furniture items. The government, he continued, should announce an incentive package for local manufacturers so that they could enhance the volume of their exports so as to gain a significant share in the international market.

“The variety and traditional expertise of woodworkers and craftsmen has a huge potential for exports, and it can cater not only to the local market but also to those looking for unique furniture items in the international market,” he stated. “If opportunities are provided in this sector, the local craftsmen will be able to diversify their export basket, contribute to the GDP growth and provide employment opportunities to numerous people possessing skills in furniture making.”

He said there was a need to devise a comprehensive strategy to promote the industry on a commercial basis, as it would not only support the manufactures but would also increase the country’s export across the world.

He said that a good working environment would enhance the capacity of local workers, enabling them to compete internationally.

“The business community pinned high hopes on Prime Minister Imran Khan that stakeholders will be taken into confidence prior to the formulation of future economic strategies,” he said, adding that PFC would fully support the judicious economic policies of the government aimed to steer the country out of the current economic quagmire.