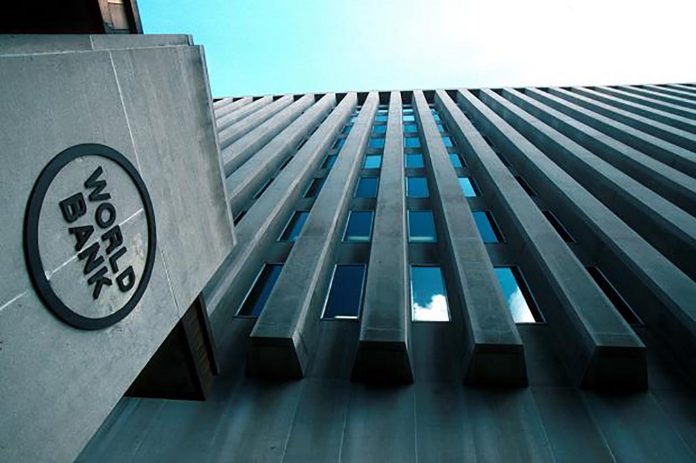 WASHINGTON: A new World Bank report says Pakistan’s rapid urbanization can support its efforts to transform the economy, as the country is the most urbanized large country in South Asia, with 36pc of the population living in urban areas and urban centres account for over half of Pakistan’s GDP.

According to the report, the pronounced youth bulge, coupled with continuing rural-urban migration, provides a large labour pool. While until the late 1990s, much migration was destined for Karachi, the past 20 years have seen significant migration from smaller cities to larger cities in Sindh, Khyber Pakhtunkhwa (KP) and Punjab. Some urban centres are showing emerging signs of functional specialization. For instance, manufacturing, finance and high-tech sectors are mainly concentrated in larger cities whereas construction, mining and agriculture-related sectors are more prevalent in smaller cities.

However, Pakistan is not leveraging its cities optimally and transformation seems significantly slower than in other countries with similar urbanization and spatial agglomerations. While the concentration of economic activities in urban areas brings considerable benefits, it can also create congestion costs (traffic, pollution, price increases and crime) that can at times outweigh the benefits of agglomeration, negatively affecting productivity and growth.

Whether the agglomeration benefits outweigh the congestion costs will depend on interventions to maximize the benefits and to manage and mitigate the costs. Digital development holds great promise as a driver of structural transformation.

Increasing digitization, and particularly the proliferation of the internet, support structural transformation through two channels. First, the internet is creating new types of jobs, work arrangements and opportunities for entrepreneurship, as it cuts search costs and market entry barriers, and makes it easier for workers, employers and customers to find each other, irrespective of their locations.

Digitally enabled work can be inclusive, as services including delivery, ride-sharing, or housework tend to employ informal workers in urban and suburban areas of the country, and flexible work arrangements can encourage greater female labour force participation.

Pakistan has already derived some of the benefits from digitization, but the scope for further growth remains. Demand for access to the internet has increased rapidly, from 6 million internet subscribers in 2013 to an estimated 48 million in 2017 (Pakistan Telecommunication Authority).

Relative to its neighbours, the country also ranks low on most of the key enablers of a digital economy: infrastructure, affordability, consumer readiness and content. Crucially, there remains scope for improvement with respect to the inclusiveness of digitally driven growth: improvements to employment have been concentrated among the relatively fewer higher-skilled workers in the country, and the digital divide between men and women in Pakistan is among the highest in the world.

Many countries in East Asia took advantage of low labour costs to develop labour-intensive manufacturing export industries. Countries seek to emulate this experience as a way of quickly transforming their economies. With labour costs quickly rising in China, many firms (both Chinese and foreign) may seek to relocate plants to third countries. Pakistan could attract some of those relocating plants. It is relatively close to China, has low labour costs and a large labour force.

Many argue that CPEC could also help in this process. But technological advances may mean that many manufacturing jobs will disappear in the medium term, reducing the possibilities of following a transformation path similar to that of East Asian countries in the past.

Pakistan should position itself taking this uncertainty and the limited knowledge available about future job markets into account. In all likelihood jobs will look very different in the future, many current jobs will disappear and new jobs will emerge—similar to the experience of the past 40 to 50 years. There is increasingly a premium on adaptability, strong cognitive skills and less demand for routine tasks.