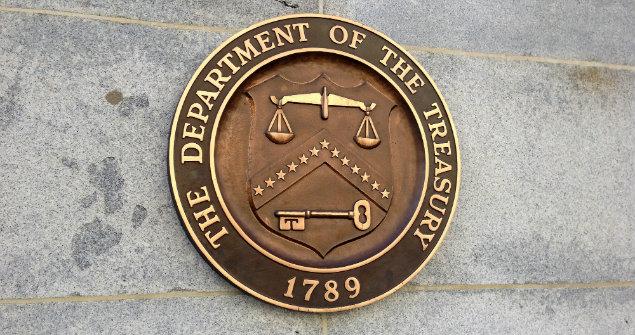 WASHINGTON: The United States on Monday imposed sanctions on financiers with bases in Belgium, Kenya and Turkey on charges they funnelled money internationally for the Islamic State extremist group.

The Treasury Department said it had pinpointed successors to Fawaz Muhammad Jubayr al-Rawi, who was killed in a US-led coalition air strike in Syria in 2017 after allegedly sending millions of dollars earmarked for the jihadists.

The United States imposed sanctions on seven people including Mushtaq Talib Zughayr al-Rawi, who as of late 2018 was living with his family in Belgium, according to the Treasury Department.

Forces seized evidence during a raid on the Islamic State group last year that showed Mushtaq was helping fund them by exploiting the Iraqi government’s electronic payment machines designed distribute payments to public employees and retirees, the Treasury Department said.

“Treasury is dedicated to ensuring the enduring defeat of ISIS by cutting off all remaining sources of their terror funding around the globe,” said Sigal Mandelker, the department’s undersecretary for terrorism and financial intelligence.

Rawi’s network dates from the 1990s in Iraq, when it used the region’s hawala system, the informal network of money transfers conducted through face-to-face guarantees, to evade biting international sanctions on the country then ruled by Saddam Hussein.

An Islamic State member in Iraq allegedly received $1 million through the exchange last year, it said.

Also targeted in the latest sanctions was Kenya-based Halima Adan Ali, who the Treasury Department said was part of a network that moved more than $150,000 through the hawala system to Islamic State fighters in Syria, Libya and central Africa.

She has been arrested twice by Kenyan authorities and also served as a recruiter for Somalia’s Al-Shabaab militants, according to the Treasury Department.

With the announcement, the United States will seize any assets it finds which belong to the sanctioned individuals and bar any Americans from financial dealings with them.