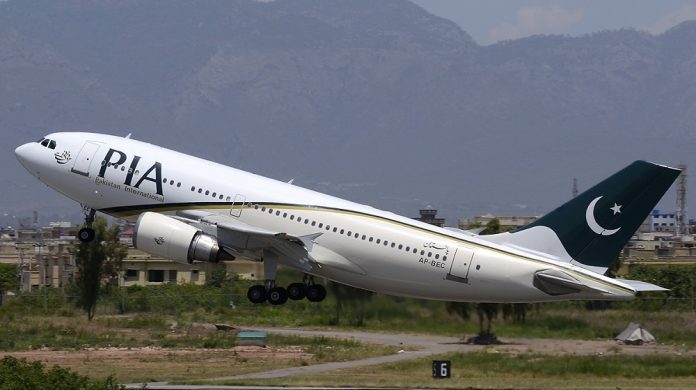 The sub-committee, which met with Senator Sherry Rahman in the chair, reviewed CAA’s audit of 2014-15, which was conducted by the Auditor General of Pakistan (AGP).

Sherry Rehman, at the outset of the proceedings, said she would move a bill in the parliament to stop awarding supplementary grants to the departments. She also directed the CAA to hold meetings of its departmental accounts committee and present a report in this regard.

The audit officials informed the committee that cargo aeroplanes of US Air Force, National Atlantic Treaty Organization, collation forces and other foreign missions used Pakistani airports without paying any dues to the CAA. The PIA owed Rs6 billion to the CAA on this account.

The CAA officials could not satisfy the committee when asked as to why charges on account of airports’ utilization were not being collected by the authority. The committee decided to seek the viewpoint of foreign services on the matter.

The aviation secretary told the committee that the federal cabinet was striving to make the PIA a profitable organization, therefore, it had deferred the payment of Rs96 billion to the CAA, which the PIA would pay as soon as it becomes profitable.

Sherry Rehman directed the aviation secretary to recover the due from other payees.