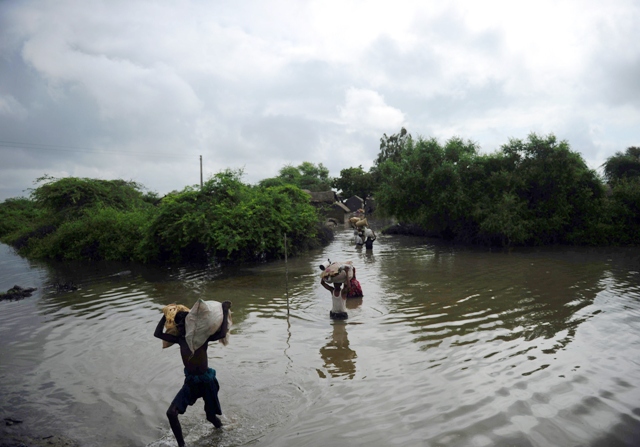 ISLAMABAD: The government, in the form of a special relief package, has promised to facilitate all farmers that were hit by rain-related incidents.

“The package will soon be announced for those farmers whose crops were damaged in the recent rains,” said National Food and Security Minister Sahibzada Mehboob Sultan while talking to a private news channel.

He expressed serious concerns over the problems faced by farmers owing to the abnormal weather conditions.

“The government would take all possible measures to empower the farmers’ community so as to benefit from the potential of the agriculture sector,” he stated, adding that government has been successful in bringing about awareness among the farmers by taking new initiatives for the development of the sector.

The minister said the government was trying its best to estimate the damages caused to the crops as well as human losses in the recent rains. “The damage caused to standing crops due to heavy rains is moderate and there is no likelihood of food insecurity or emergency situation thereof,” he maintained.

He said the met department has been directed to remain vigilant and maintain liaison with provincial agriculture departments for timely forecast of the weather.