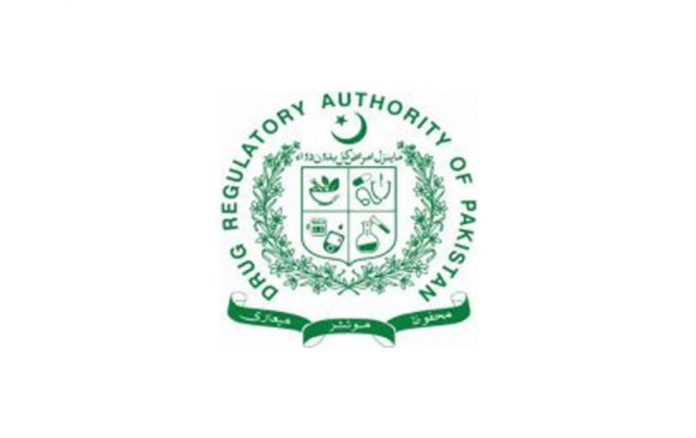 ISLAMABAD: Drug Regulatory Authority of Pakistan (DRAP) has decided to continue its action against pharmaceutical companies on increasing rates of medicines against the approved prices of the federal government.

According to an official of DRAP, the government had decided to take strict action against unauthorised increase in prices of some medicines by pharmaceutical companies. He said that the pharma industry would not be allowed to increase prices of drugs over and above the approved maximum retail prices (MRPs).

He said that action was being taken on complaints that pharmaceutical companies had increased prices of their drugs over and above the MRPs approved by the federal government. The official said that the Ministry of National Health Services had also directed DRAP to conduct market surveys for determination of overpricing.

DRAP had been advised to monitor MRPs in the market to ensure that the same were not higher than the notified prices.

He said that the authority had also directed that in case of stocks available in the retail shops or manufactured or imported prior to issuance of SROs must be sold at previous MRPs printed on the label in the manner prescribed by the Drugs (Labeling and Packing) Rules, 1986 while stickers or cuttings were not allowed.

The DRAP had allowed only nine per cent MRPs increase in hardship category and only 15 percent MRPs increase of medicines determined under the Drug Pricing Policy, 2018 for drugs other than those specified in clause (a), the official added.

He added that the federal government had issued clear directions to DRAP to take strict action against pharmaceutical companies selling medicines on exorbitant prices.