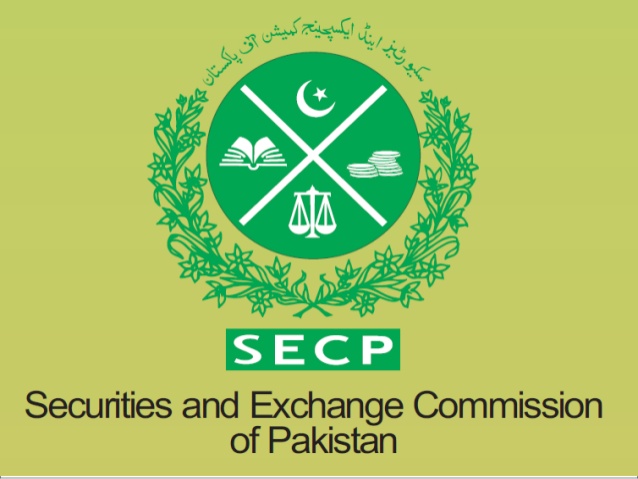 ISLAMABAD: The Securities and Exchange Commission of Pakistan (SECP) has cautioned the public to be aware of unauthorised activities of Ms Galaxy Typing Jobs (SMC-Private) Limited as the company has been found involved in illegal deposit taking by offering hefty monthly profits on fixed investments.

The SECP has initiated proceedings against the company under Section 301 read with Section 304 of the Companies Act, 2017. The Commission had earlier issued pubic warning against such companies in newspapers and had referred the case to relevant investigating agencies.

The SECP has now come to know that the company is involved in fraudulent activities in the garb of investment with the intent of depriving the public of their hard-earned money and for that purpose, the company has also maintained a website, fraudulently claiming that it had been approved by the SECP.

The Commission clarified that it never granted any approval to the company for taking deposits from the public.

Moreover, the Securities and Exchange Commission has warned the public against falling prey to fraudulent activities such as ponzi, pyramid and multilevel marketing schemes launched by various companies through advertising in the electronic and print media, websites, emails and text messages. 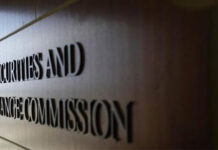 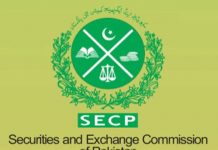 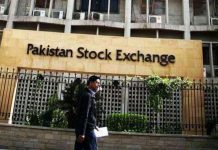