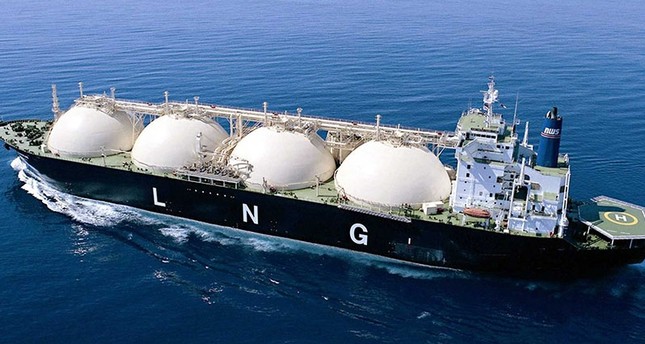 ISLAMABAD: The government has convinced Qatar to supply 400 million cubic feet per day (MMBFD) of Liquefied Natural Gas (LNG) to Pakistan on low rates under fresh agreements, which would be signed in the near future, sources revealed on Thursday.

Sources in the Petroleum Division told Pakistan Today that the government has convinced the Qatari government to supply LNG at cheaper rates, as compared to the rates and terms and conditions of LNG deal signed by the Pakistan Muslim League-Nawaz (PML-N) government.

They said that both the sides have almost settled major terms and conditions of the new LNG supply agreements, adding that both countries would sign two agreements in this regard.

Sources said that the government, by securing fresh LNG deal with Qatar, has achieved great success in controlling the country’s energy crisis.

They also informed that the team, which had held meetings with Qatari officials to secure fresh LNG deals, has informed Prime Minister Imran Khan that the federal cabinet should grant its necessary final approval only after reviewing the offers of other countries regarding the supply of LNG to Pakistan.

They said the problems for former finance minister Miftah Ismail and former PM Shahid Khaqqan Abbasi are likely to increase in the National Accountability Bureau (NAB), which is currently probing the previous LNG deals and has recommended the Interior Ministry to place seven names allegedly involved in the scam on exist control list after securing strong evidence against the accused.

It is pertinent to mention that the PML-N government had inked LNG supply deal with Qatar for 15 years at 13.37pc of crude oil price. Former petroleum minister Shahid Khaqqan Abbasi had managed to get the federal cabinet’s approval for LNG supply agreement with Qatar at 13.80pc of crude’s price.

According to the documents available with this scribe, Pakistan LNG Limited (PLL) has proved that Pakistan was receiving each LNG cargo from Qatar at an expensive rate, around Rs200 million more than the rates of private commodity lenders.